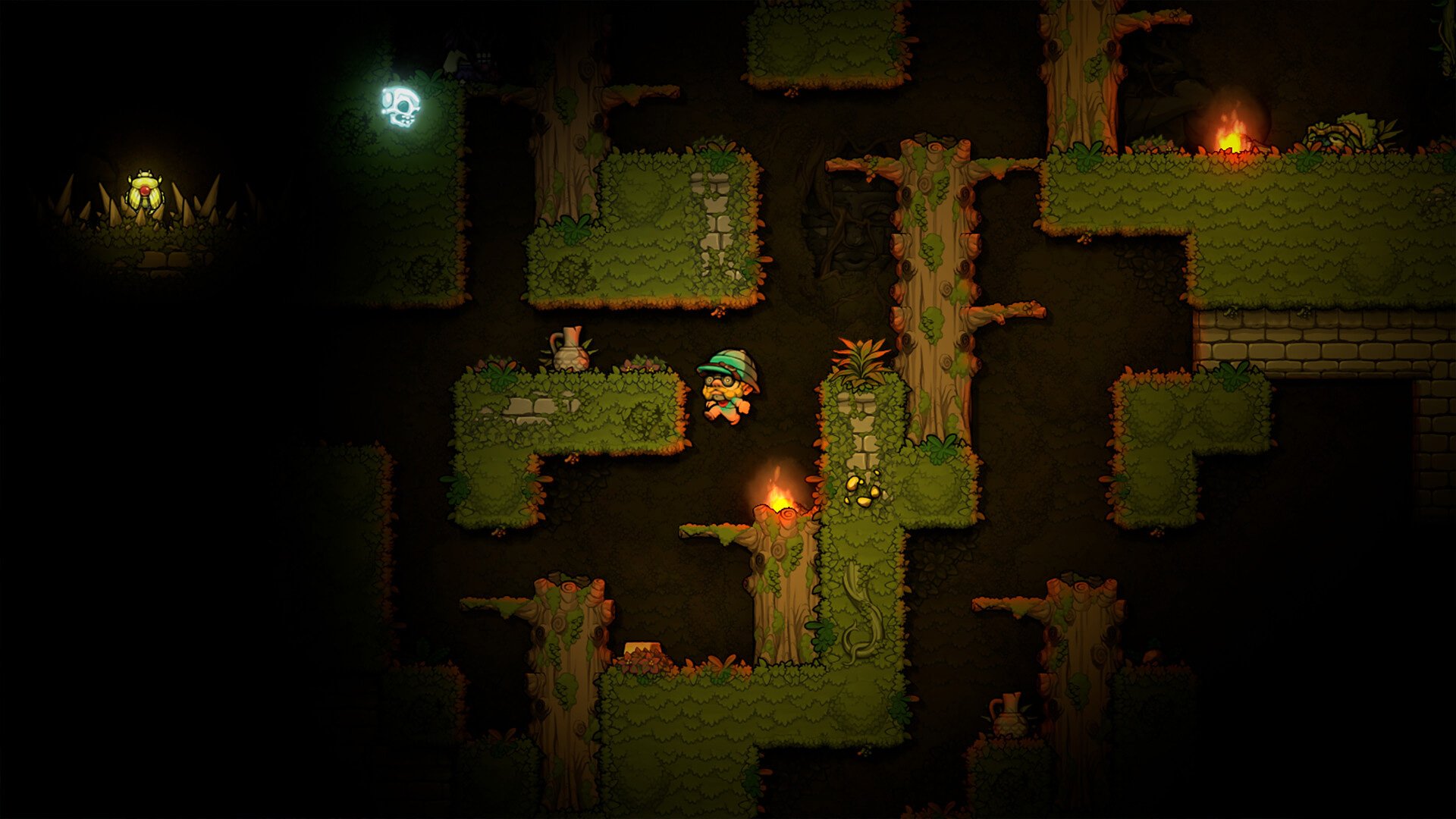 Still no release date for the PS4 and PC title

When’s Spelunky 2 coming out? That’s still TBD. But if we had a release date, I’d be counting the days.

Over on the PlayStation Blog, Spelunky creator Derek Yu shared a status update and spoke about a few new improvements planned for the long-time-coming roguelike platformer sequel. “Although we’re not quite ready to announce a release date, we’re getting closer and closer, finally getting to implement the deepest parts of Spelunky 2 that have been collecting dust in my notepad for years,” he said.

As you can quickly glean from screenshots, Spelunky 2 is leaning into everything that made the perilous adventure concept so tantalizing – simple but nuanced controls, crazy “ripple effect” moments, and a tough but fair challenge to overcome – while focusing on the content variety and art direction.

“I think we’ve struck a good balance now, where the graphics are crisp and easy to parse, but the details still stand out enough so that you can easily soak them up as you play the game,” Yu said. “Effects like lighting and liquids are more vibrant now, too, contributing to that feeling of a dynamic, living world that has been our goal since day one.”

“One thing we haven’t talked enough about yet is audio,” he continued. “Eirik Suhrke, who worked on Spelunky 1, is creating a dynamic, multilayered soundscape that is much more immersive than the first game. Each area not only has its own unique musical theme, but every creature, trap, item, and surface has its own suite of sound effects associated with it.”

The team intends to have “each run feel even more like a personalized adventure,” so you can expect “a lot of obvious and non-obvious interactions with the rest of the world” and “more characters in the vein of the [trigger-happy] shopkeeper, who can help or hinder the player in unexpected ways.”

Another note I hadn’t thought about until now: a form of Deathmatch will return for Spelunky 2, but the developers are “trying to expand on the concept and make it stand tall next to Adventure Mode.”

This game is going to drive me mad in the best way.