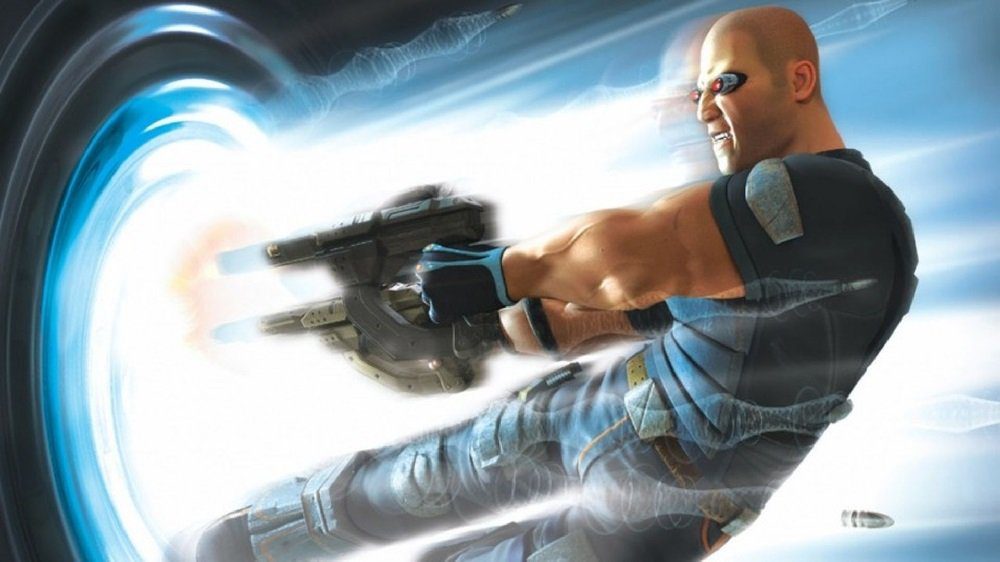 THQ Nordic set tongues wagging this weekend, after an Easter egg in RPG SpellForce 3: Fallen God appeared to hint at an incoming Timesplitters 2 remake. The publisher has since peed on the parade, however, confirming that the reference was just a cheeky joke.

Players journeying through the continent of Urgath came across a particularly shady merchant who, among their wares, is willing to sell you the highly wish-listed remake of the classic 2002 shooter sequel. The same merchant also sells you “canceled” games such as Gothic and BioMutant – both of which have had lengthy development periods at THQ Nordic.

This didn’t stop fans on the internet from proclaiming the appearance of the hypothetical remake as an official confirmation, which is apparently not the case at all. Speaking to Eurogamer, THQ Nordic has confirmed that the Timesplitters 2 reference is “just an innocent Easter egg” notably available from “a character known especially for not telling the truth.”

Of course, this doesn’t mean a Timesplitters 2 remake sometime down the line is impossible. Just that fans shouldn’t read too deeply into this particular hope-hyping appearance. The dream continues…