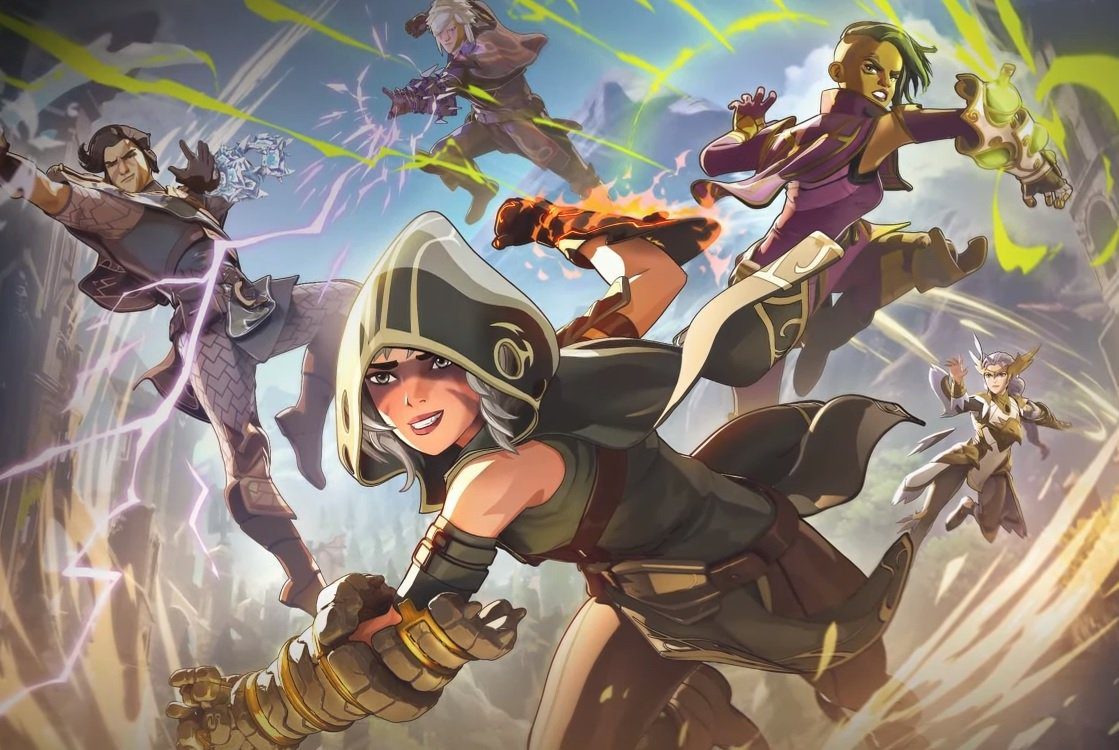 ‘The Gathering Storm’ on October 22

Spellbreak, the spell-slinging fantasy-themed battle royale, is finally out of early access. Naturally, the next step is seasonal updates, which developer Proletariat is ready to talk about.

Teased via a new trailer, the 1.0 edition of the game will be updated on October 22, at which point the “Prologue: The Gathering Storm” edition will hit. Billed as a “major” update, clash mode (team deathmatch) will be the big highlight, as well as new talents, cosmetics and items. It’ll be free, naturally.

Digging in, clash will be framed as a 9v9 team deathmatch gametype with squads of three. The cosmetic side is also themed around Halloween, with extras as in-depth as afterglows and emotes in addition to outfits (skins). Variety is something Spellbreak sorely needs, so a new mode should hopefully keep people playing without cannibalizing queue times.

You can also find the basic rundown below, straight from the developer.