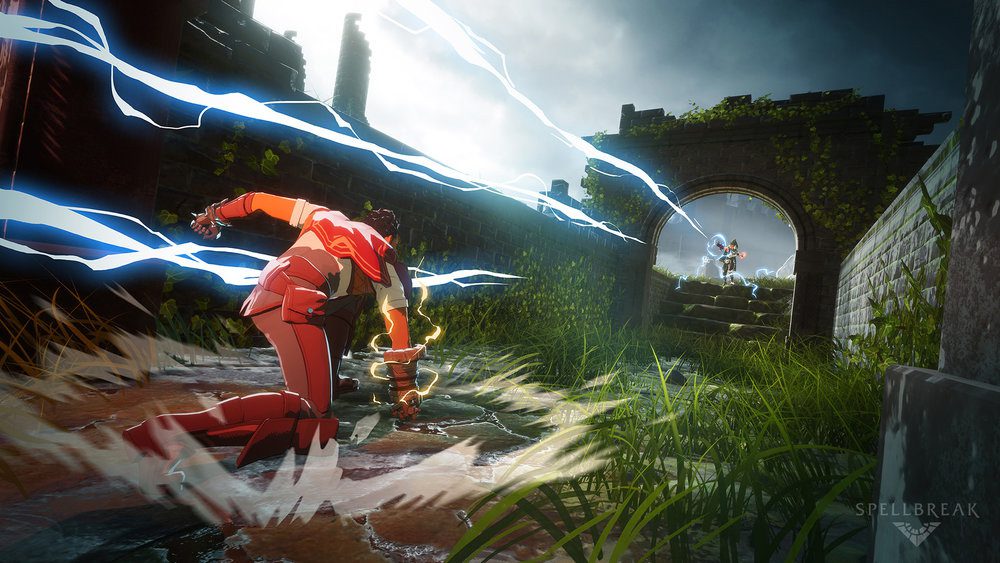 Can the draw of cool spell-based multiplayer combat outweigh our collective disinterest in up-and-coming battle royale titles that have their work cut out for them? Or are we irreversibly burned out?

That’s where I’m at with Spellbreak, a magic-focused battle royale game coming to Nintendo Switch, PS4, Xbox One, and PC in 2020. It has a flashy enough look to stand out at a glance, and as announced today, it has the free-to-play model it’ll absolutely need to get enough players in the door.

“Going free-to-play and ensuring the game will be cross-play on day one reinforces our goal of making sure Spellbreak will be accessible to as many people as possible,” said Proletariat CEO Seth Sivak.

Today’s free-to-play trailer is more short than sweet, so you might want to watch this beta footage too.