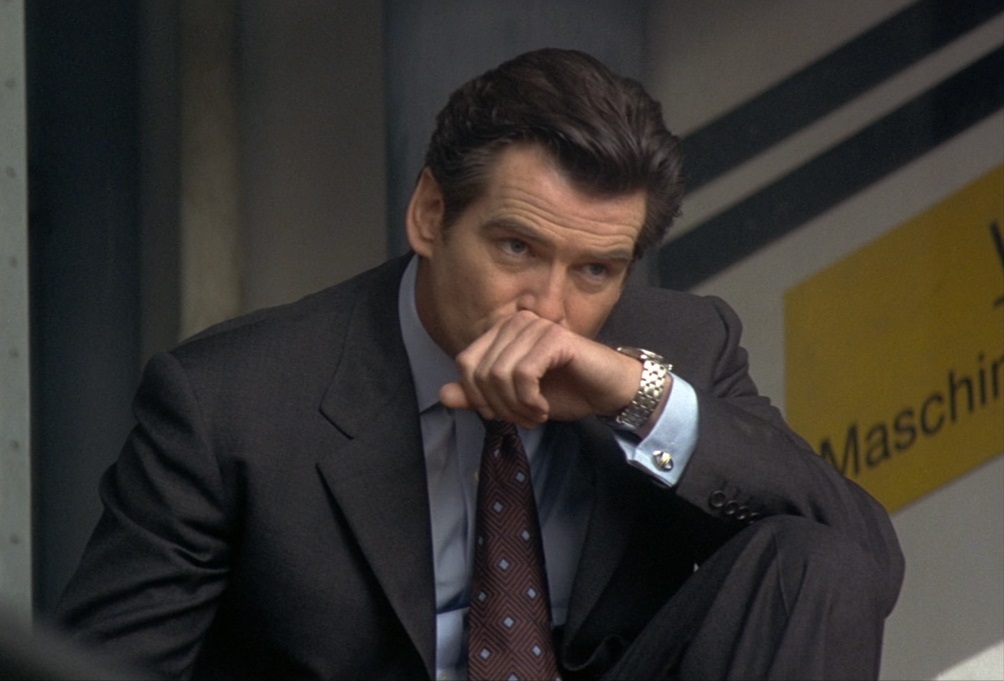 This weekend, speedrunner Karl Jobst blew his (and many other runner’s) minds when he toppled a World Record on Rare’s legendary N64 title GoldenEye 007. A record that was originally set some fifteen years ago.

The record in question pertains to the game’s first level, Dam, on Agent difficulty. On September 22, 2002, GoldenEye player Bryan Bosshardt finished one of gaming’s most recognisable stages in 53 seconds, a record that players have attempted to beat countless times since. On December 2, 2017, Australian player Karl Jobst did what many have thought impossible for years, by beating the time by a single second. The video below shows the successful run, complete with Jobst internal freakout when the record-setting time is revealed.

Jobst is helped by a couple of bullets in the back, which give him a minor boost, as well as getting a “fast gate” at the Dam entrance. You may notice that he keeps the camera glued to the floor or the sky, this is a tactic used by runners to reduce rendering time, that can slow the game down.

It’s one of those moments that many outside of video gaming, or even within it, may not think a big deal, but for those that care about speedrunning, or just love seeing people achieve personal goals, it’s a wonderful clip.