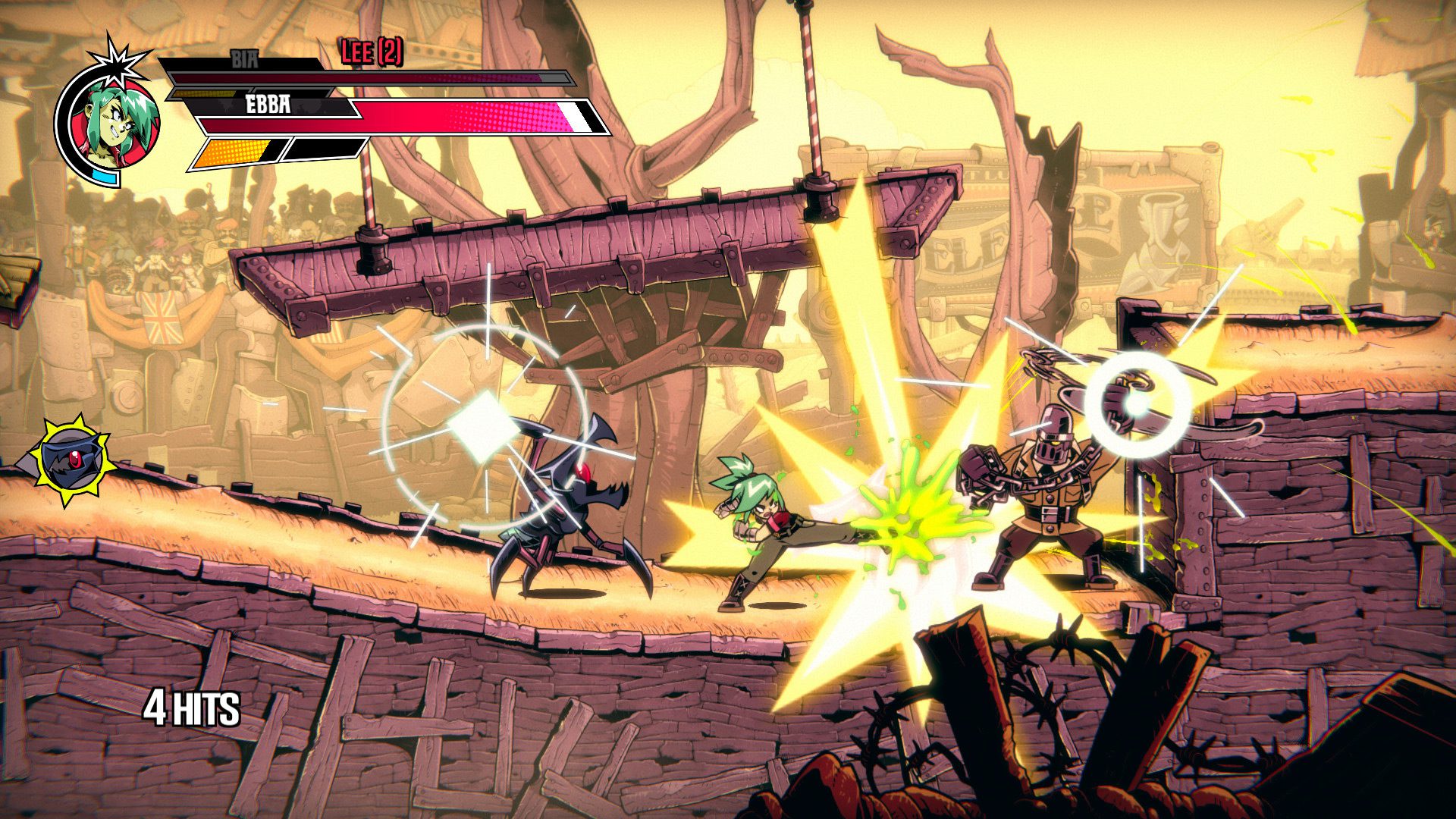 You might not recognize these names, but they’re worth a look, doubly so while they’re free

In our continuing claim-free-stuff adventures, we’ve got two games up for grabs on the Epic Games Store this week: Speed Brawl, an intriguing 2D “combat-racer,” and Tharsis, a dice-fueled trip to Mars. You have until September 23 to claim them, but what are they?

I feel like of these two under-the-radar games, Speed Brawl will be the crowd favorite here. It’s a combo-stringing brawler about moving as fast as you can to hit extra hard.

I can’t speak to it personally, but Speed Brawl has a nice user reception on Steam. As a player named sh4mike says, there’s “plenty of depth with different specials, ultras, assist calls, and tag attacks between the six characters. Probably my favorite 2D combat system across hundreds of similar games. It hurts that this game didn’t find a larger audience.”

Worth noting: there’s co-op support, and that goes for local and online play.

As for Tharsis, you may want to hold off if you have a low tolerance for RNG shenanigans, as this turn-based strategy title is an ill-fated trek to Mars with, as developer Choice Provisions puts it, dice — and cannibalism. This tutorial video is a good starting point.

Next week, from September 23–30, the hugely popular The Escapists will be free to keep.