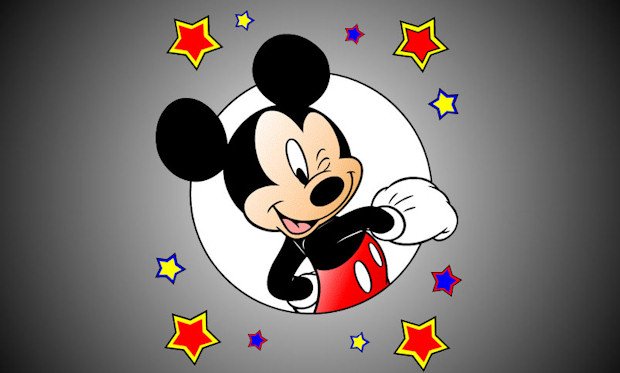 Many people have been gossiping about Deus Ex creator Warren Spector and the mysterious Disney game he’s working on. The rudderless speculation has pointed toward a game currently known by the working title of Epic Mickey, and is allegedly a steampunk adventure starring everyone’s favorite puberty-forsaken mouse. An artist’s resume has shed even further light on the game, including a platform.

Tony Pulham’s resume lists him as an artist providing “concept/inspirational” artwork for the game, as well as painted “boxouts” for locations. It also calls the game Epic Mickey and lists it as a Wii title. Whether this is a Wii exclusive remains to be seen,

Of course, this is just fuel for the rumor fire until anything official is announced. Would you play an epic Mickey Mouse steampunk game on the Wii if it was designed by Warren Spector? Maybe the ridiculous concept art (see gallery) could convince you.