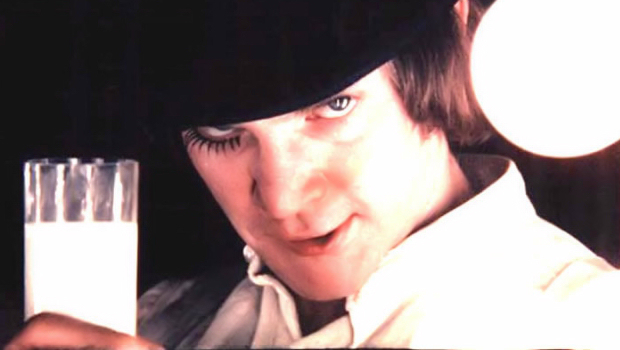 Epic Mickey and Deus Ex creator Warren Spector has generated a whirlwind of debate this week after suggesting that the games industry is relying too heavily on “ultraviolence.” Urging developers to stop drenching the market in blood, Spector has said that it’s time to put the guns and knives away.

“The ultraviolence has to stop,” he told GI International. “We have to stop loving it. I just don’t believe in the effects argument at all, but I do believe that we are fetishizing violence, and now in some cases actually combining it with an adolescent approach to sexuality. I just think it’s in bad taste. Ultimately I think it will cause us trouble.

“… We’ve gone too far. The slow-motion blood spurts, the impalement by deadly assassins, the knives, shoulders, elbows to the throat. You know, Deus Ex had its moments of violence, but they were designed — whether they succeeded or not I can’t say — but they were designed to make you uncomfortable, and I don’t see that happening now. I think we’re just appealing to an adolescent mindset and calling it mature. It’s time to stop. I’m just glad I work for a company like Disney, where not only is that not something that’s encouraged, you can’t even do it, and I’m fine with it.”

Harsh words following an E3 where pundits were concerned that brutality in games went a little too far. Personally, I’m all for the violence, and I don’t think it needs a reduction, per se. Instead, I want to see more games pushing something else to balance the gory stuff. Adding to the market, rather than taking away from it, is the answer. And I think there is a market for it.

It’s just that publishers are too cowardly most of the time to step away from what they think is an instant sale, which is where the true heart of most game industry problems lie.