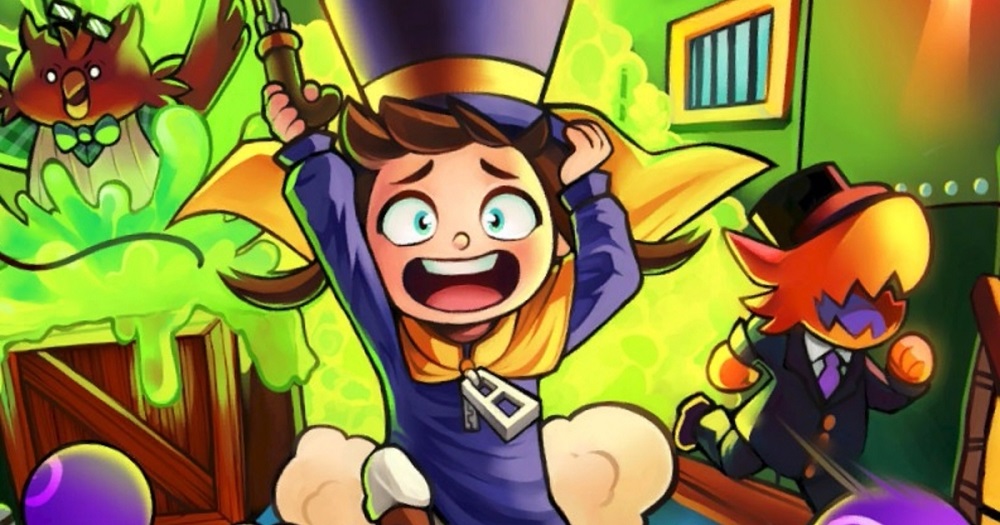 Keep it under your hat for now

Plucky indie developer Gears for Breakfast has put out a tweet today stating that there is a “special announcement” on the way, concerning their adorable retro-platforming game A Hat in Time.

Zero hints were given about this announcement, but we do know it will be made in time for the upcoming Gamescom event in Cologne, Germany. In lieu of details, we got a cute gif of some rendered characters dancing (courtesy of Macho Boy) which is exciting enough to watch in its own regard.

Inspired by classic adventure games of the ’90s, A Hat in Time tells the tale of an alien girl, Hat Kid, who becomes stranded on Earth and – along with newfound pal Mustache Girl – must gather the magical “Time Pieces” that power her spaceship so she can return home.

We will, of course, keep you up to speed on this special new reveal once the new info is available. A Hat in Time is available now on PS4, Xbox One and PC.

We have a special announcement for A HAT IN TIME that will air in time for Gamescom. Stay tuned! pic.twitter.com/gzYZsNoape