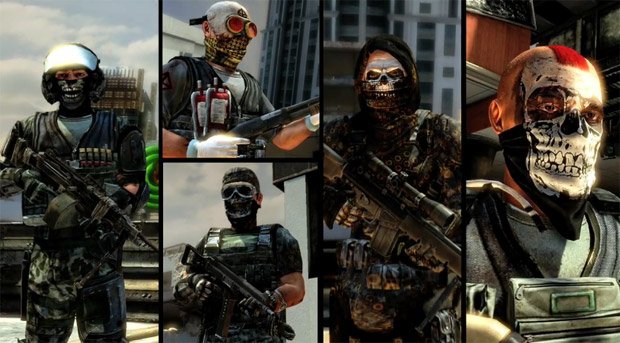 Spec Ops: The Line is gearing up for release on June 26, 2012 in North America and June 29 for international audiences. As much as I’m still down for third-person shooters, it’s mostly the setting and narrative tone — the stuff outside of Yager’s game mechanics — that have me most interested.

Of course, dear reader, it wouldn’t be a release-date post without the usual pre-order incentives. Participating retailers are offering a free upgrade to Premium Edition, which has goodies for The Line‘s class-based multiplayer.

If you’d rather not watch the attached trailer, the bonuses are: twice as much experience points during launch week, access to the AK-47 at rank one, the Officer class unlocked at rank one, and the “FUBAR Pack,” which comes with exclusive character accessories.