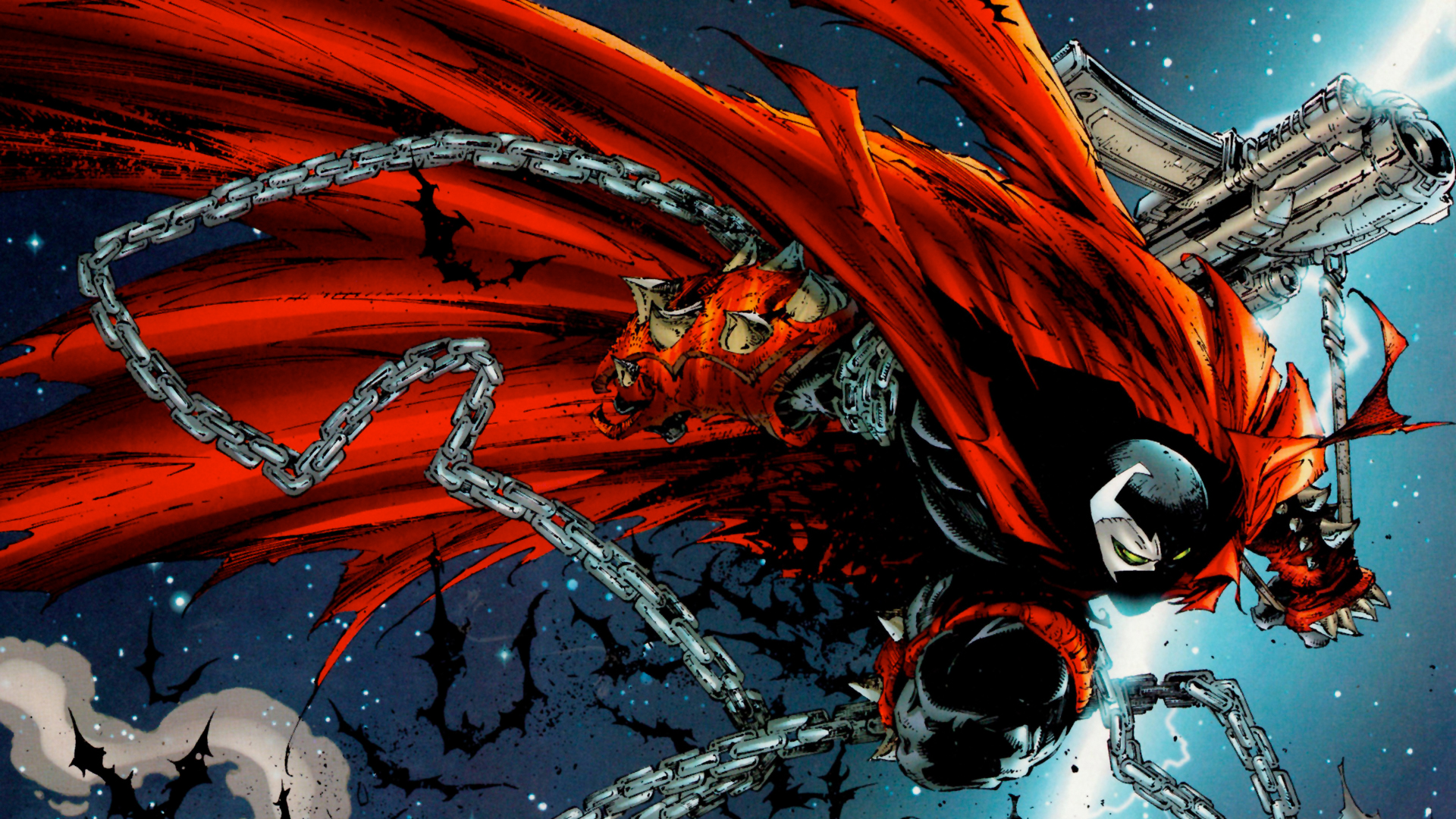 Half the fun of fighting game reveals is the inevitable months-long conversation about which characters will make the roster. We’re going through that right now with Mortal Kombat 11 but at an expedited pace because it releases relatively soon, at the tail end of April 2019. In fact, MK11 just got a new info dump this morning.

Here’s a fun possibility: Spawn could very well be summoned to join the ranks of Mortal Kombat 11‘s Fatality Dealers. In a reddit AMA, Spawn creator Todd McFarlane answered a question about his comic antihero coming to MK11 by saying “I believe he’s on his way…” That could be a soft confirmation or it could be a tongue-in-cheek way of stringing along his fans.

Spawn has some history with Mortal Kombat. McFarlane gave Warner Bros. permission to use Spawn as a DLC character in Mortal Kombat X but nothing ever came of it. However, it should be noted that Spawn isn’t likely to make the base roster if he ends up making the game. Mortal Kombat 11 will probably keep that restricted to MK mainstays. It’s the DLC Kombat Packs where we get wild crossovers like Alien‘s Xenomorph and Leatherface.

I’m Todd McFarlane, co-creator of Venom Ask me anything! [reddit]