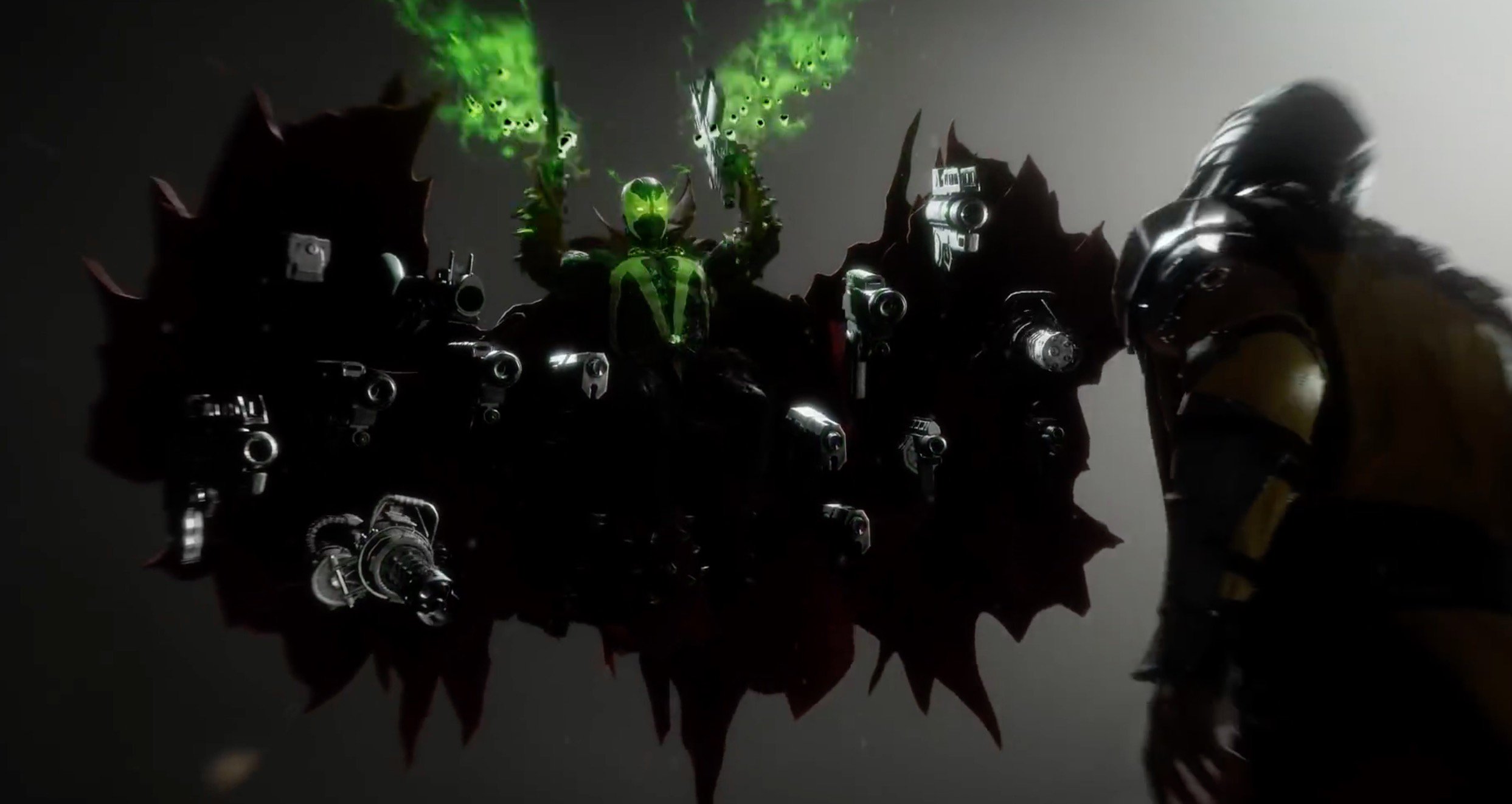 It may not be at EVO 2020, but Mortal Kombat 11 is unquestionably one of the biggest titles in the fighting game genre. It’s sold millions of copies and over the weekend, it was the focus of a mostly audience-free Final Kombat tournament. Not only did spectators online get to see the best in the world duke it out in gaming’s deadliest fighter, but they also got their first look at the last Kombat Pack character in action. Judging from the trailer below, Spawn looks like a force to be reckoned with.

Spawn will be available in early access starting March 17, at which point, the wait begins for the “Komplete Edition.”