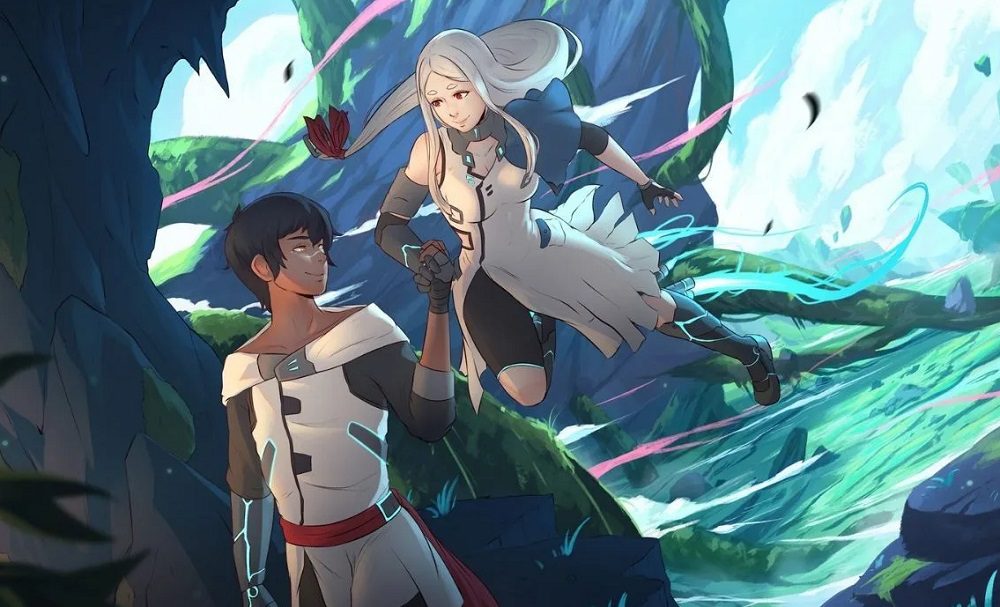 You may recall last year we reported on super-chill sci-fi title, Haven. The intergalactic indie adventure, about an eloping couple on a distant planet, is ready for launch, and will take off on PS4, Nintendo Switch, and PC (via Epic Games Store) February 4, following its release last month on PS5, Xbox One, and Xbox Series X.

Developed by The Game Bakers, Haven is the tale of the young lovers, Yu and Kay, who escape the chaos of civilization to live together on a strange and exotic new planet. Haven sees one or two players control both Yu and Kay in harmony, both in exploration and combat, as they build a new life for themselves on the dreamlike world, filled with strange flora and fauna.

The Game Bakers hopes that Haven not only treats our protagonists’ relationship with relatable realism, but also that players find the title a relaxing, low-intensity experience – featuring drop-in/drop-out multiplayer and gameplay that’s easy to pick up or put down at a moment’s notice. Explore the world, build a life, and work through the complications of Yu and Kay’s new reality, backed by a score from French electro composer DANGER.