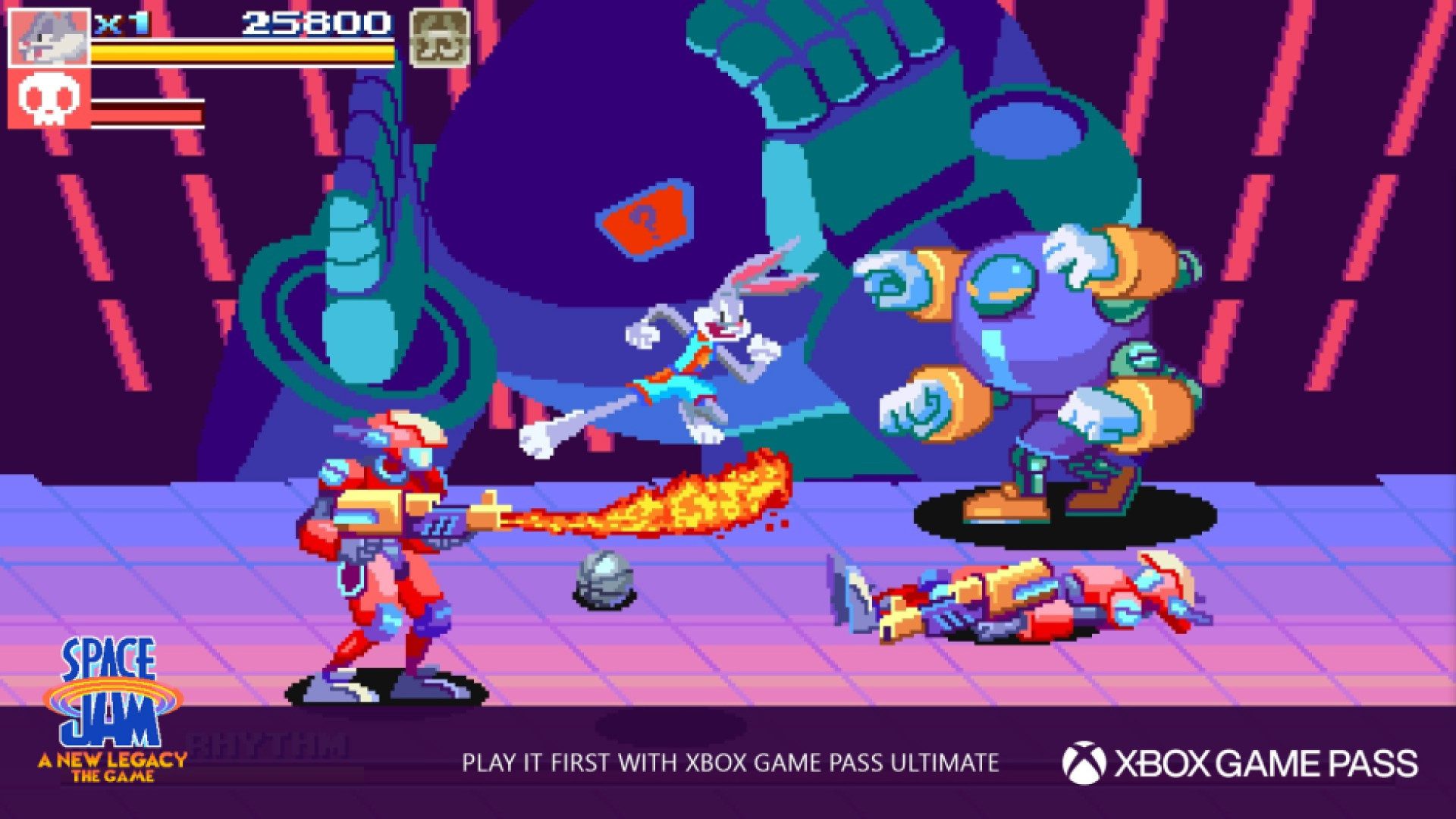 Plus some Space Jam-themed Xbox controllers

Last December, Microsoft partnered with the film to accept fan-submitted video game ideas to create an “original arcade-style video game inspired by the new movie.” The two winners—Ricky from the U.S. and Narayan from India—had their ideas blended into one retro-style beat ’em up featuring the Tune Squad and LeBron James.

Space Jam: A New Legacy – The Game will have LeBron, Bugs, and Lola Bunny working together to stop members of the Goon Squad and a rogue A.I. named Al G. Rhythm. It’s certainly got the throwback style right, as it was developed by Digital Eclipse. There are also some tie-in Xbox controllers for the game on the way as well. 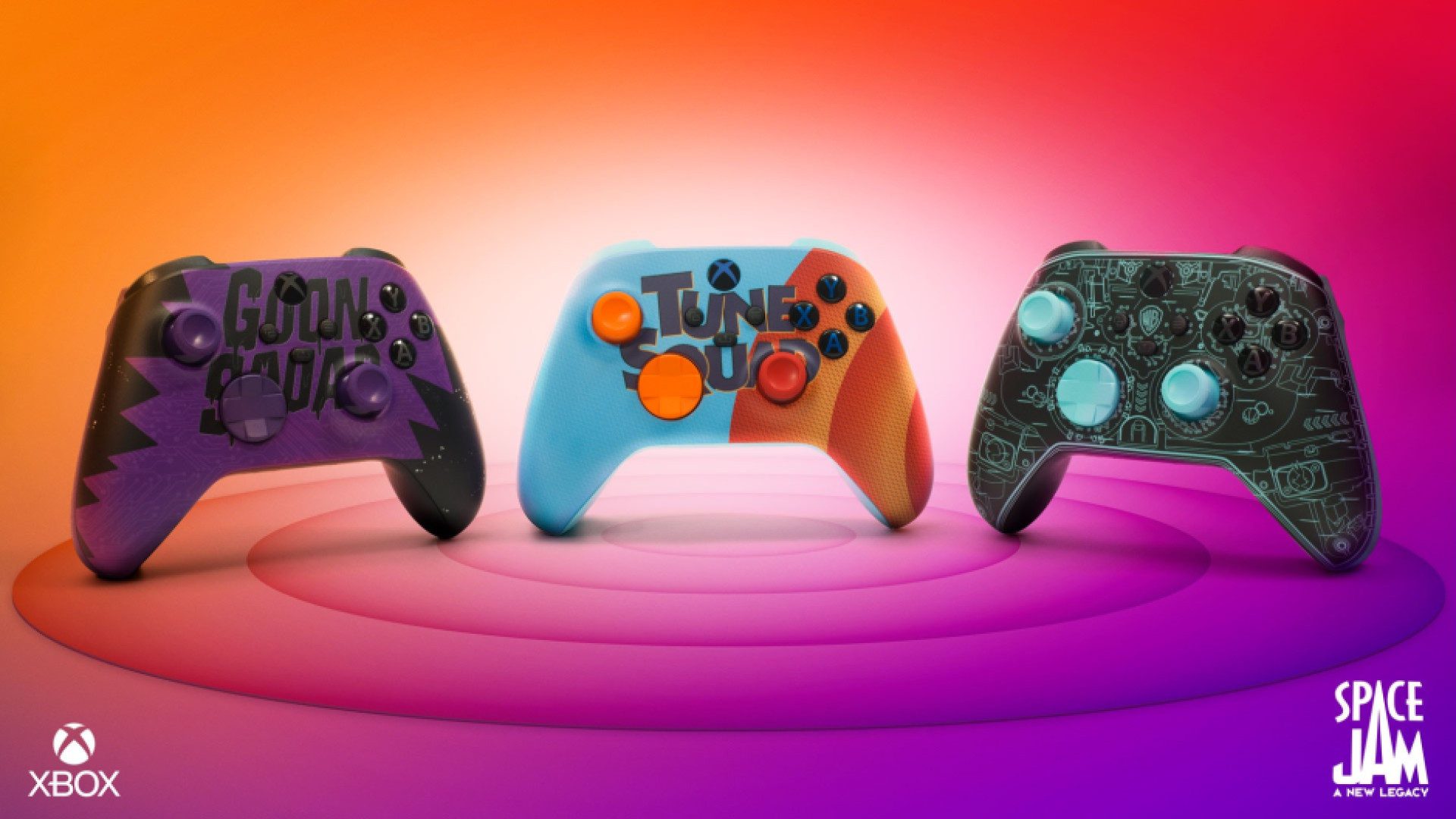 The controllers hit stores on July 8, while the Space Jam: A New Legacy tie-in game launches first as an Xbox Game Pass Ultimate perk on July 1. It will later be made free-to-play through the Microsoft Store on Xbox on July 15.