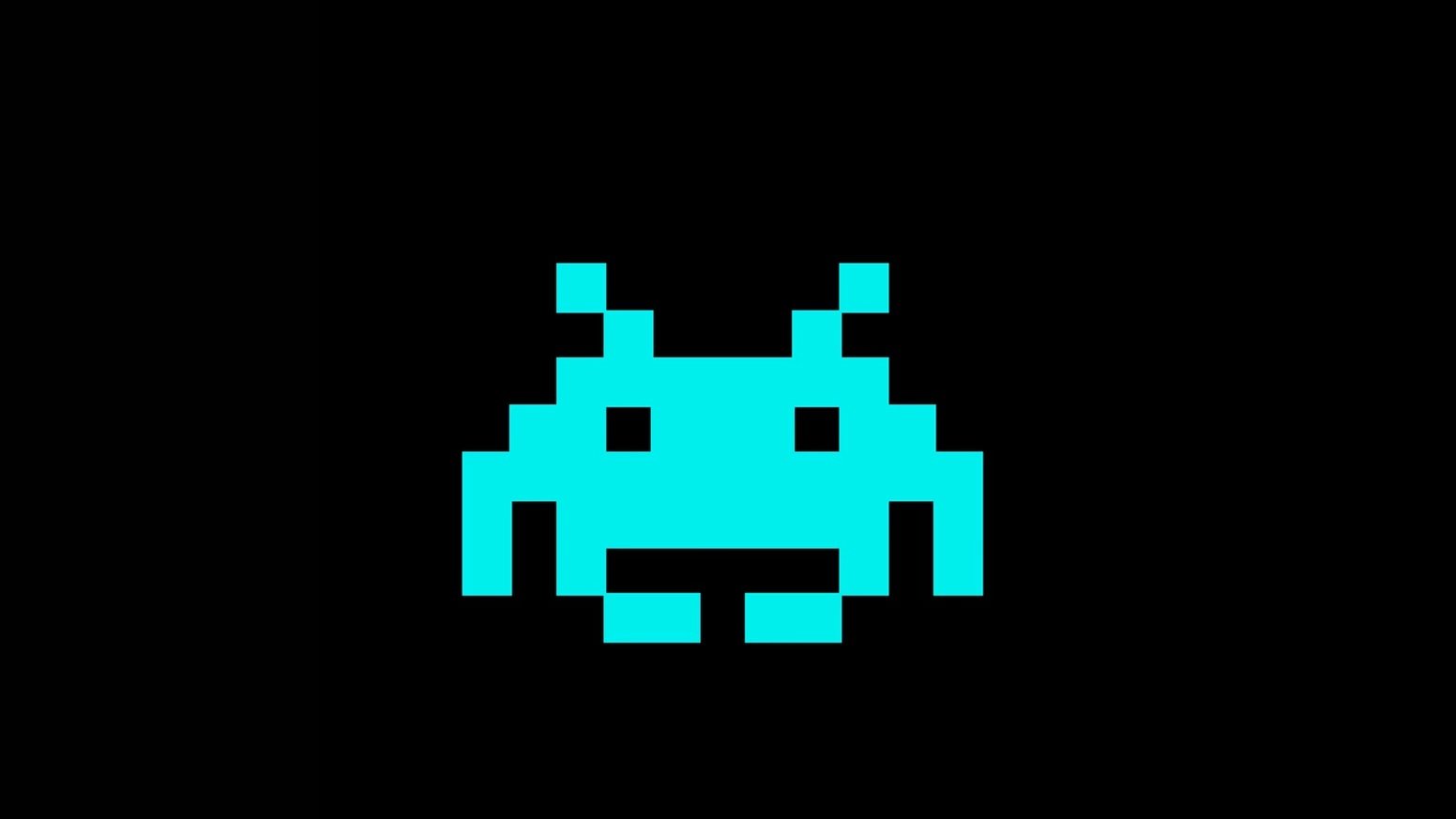 It came from outer space!

Space Invaders: Invincible Collection, the upcoming arcade compilation from publisher Taito, will be releasing in Japan on March 26, 2020. Coming in standard (5,200 yen) and special edition (16,800 yen) variants, the title looks to contain around five games with more being added as DLC. The special edition includes some of those bonus games and Amazon Japan even has a pre-order bonus of an extra title.

The games included in the Invincible Collection will be:

Taito is teasing more games to come and has announced that physical copies of the collection will include a board game (different from the official board game), official art book, Taito-branded pouch, and instruction cards. It seems like a great package, especially if you have nostalgia for the series. To me, Extreme would be enough to justify buying this, so everything else is just icing on the cake.