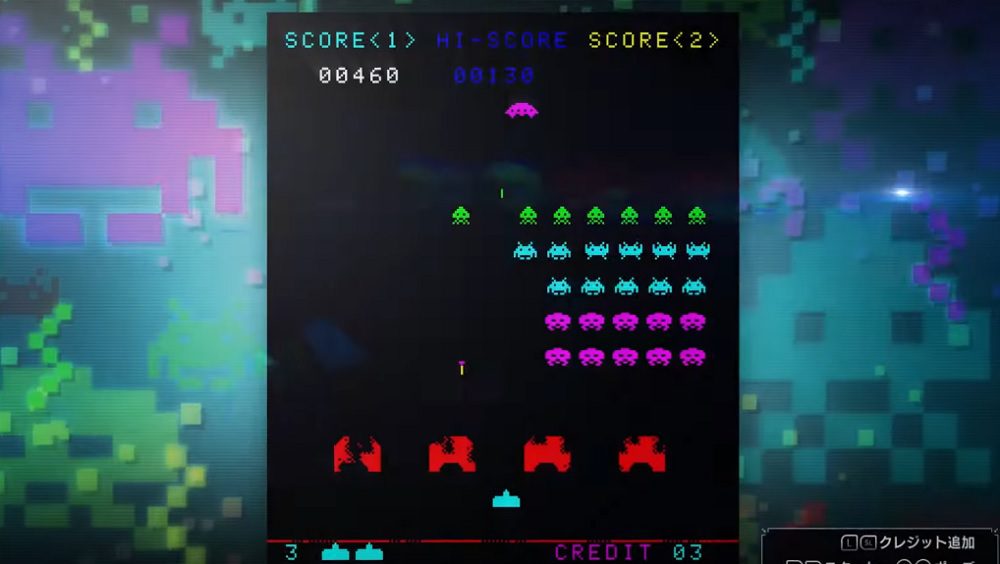 The chances of anything coming from Mars

Fans of one of the oldest, purest shmups of all-time, Space Invaders, have reasons to be cheerful today, as Taito has announced its intention to localise Nintendo Switch release Space Invaders: Invincible Collection in the west. Furthermore, the retro compendium will receive a physical release, courtesy of Strictly Limited Games.

Strictly Limited Games have three different editions currently in the works. A standard Limited Edition features a boxed copy of Space Invaders: Invincible Collection for Nintendo Switch. The Collector’s Edition will include a copy of the game in a magnetic box, along with a soundtrack CD, arcade book, instruction cards, a sticker sheet, a pin, art cards, and six reproduction flyers. Finally, the Ultimate Edition includes all of the above, plus the Ultimate Space Invaders board game and “more special items.” All of these editions will be available to pre-order from the Strictly Limited store from June 28.

Space Invaders: Invincible Collection launches in the west on Nintendo Switch later in 2020.