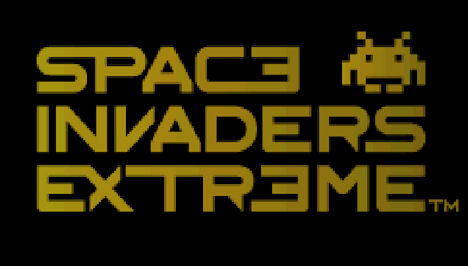 Space Invaders Extreme is a damn fine DS title, and it’s sure to look even prettier on an HDTV when it comes to the Xbox Live Arcade. If you don’t like pretty things, however, don’t worry. The XBLA version looks like it will include the old school Space Invaders game for nothing.

As always, it’s left to the ESRB to give the details away, stating that Extreme “includes the original version of Space Invaders, as well as new stages, bosses, and alien types.” Good old ESRB, the best spokesman the games industry never had. This may be a case of dodgy writing on the part of the ESRB, but if not, then free retro for all!

If you haven’t played Extreme, it’s worth a go, original version or not. It shall be a fine addition to the XBLA roster, especially with the DS version discontinued.