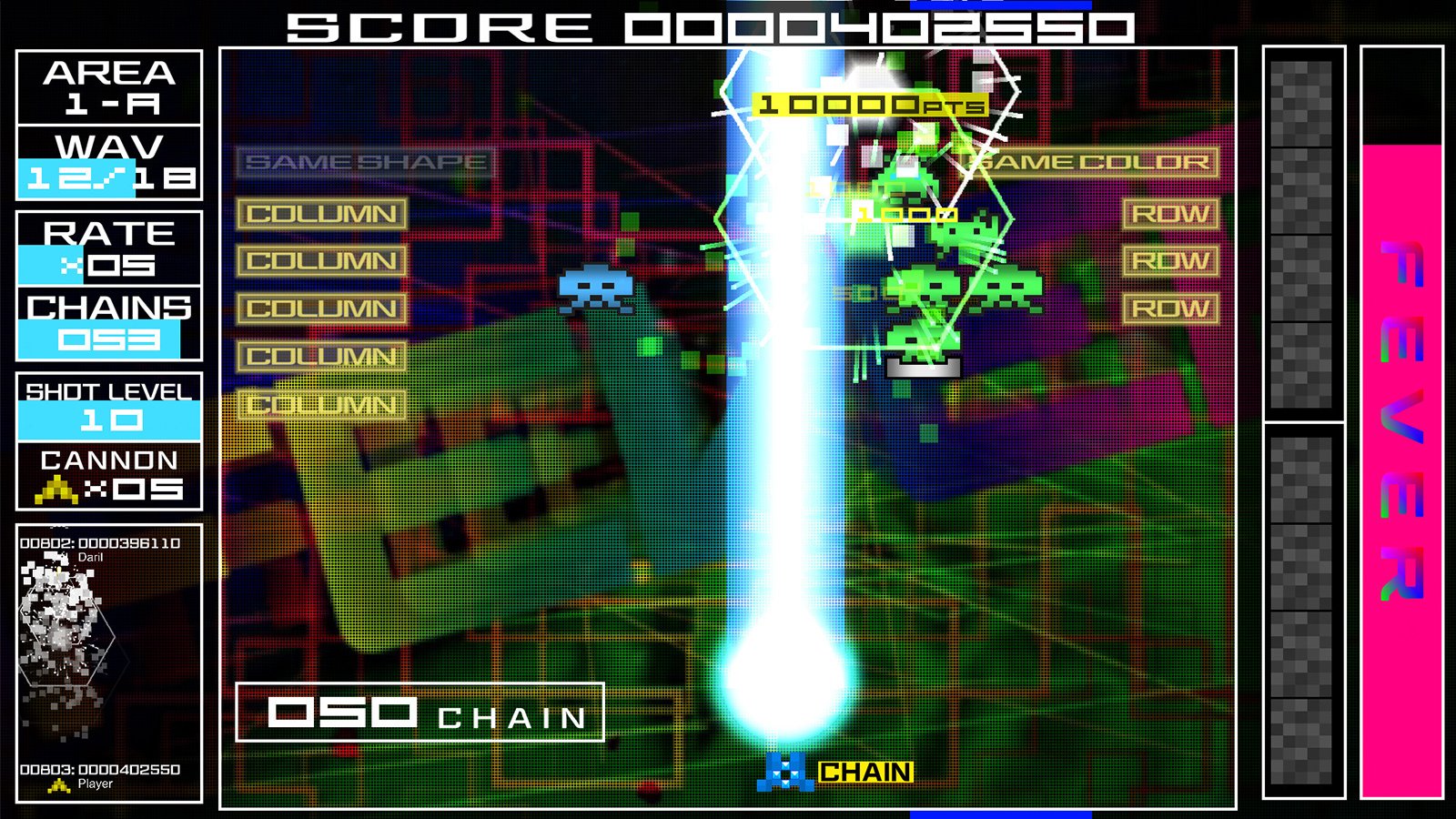 This is long overdue

Taito and Degica have been teasing something Steam-releated for Space Invaders‘ 40th anniversary. I kept my expectations in check, hoping for ports of the more recent games. That’s happening!

Space Invaders Extreme is up first with a February launch on Steam that includes “a brand new World Ranking System for Arcade Mode.” If you never played this on Nintendo DS, PlayStation Portable, or Xbox 360, it’s a treat. I’ve always loved more modern takes on classic arcade games like this and Pac-Man Championship Edition. Hopefully the sequel will follow if PC players embrace this port.

Another Taito game, Groove Coaster, will release on Steam later this year. It’s also a Space Invaders spin-off like Extreme, but it’s much more of its own thing — it’s a straight-up rhythm game.