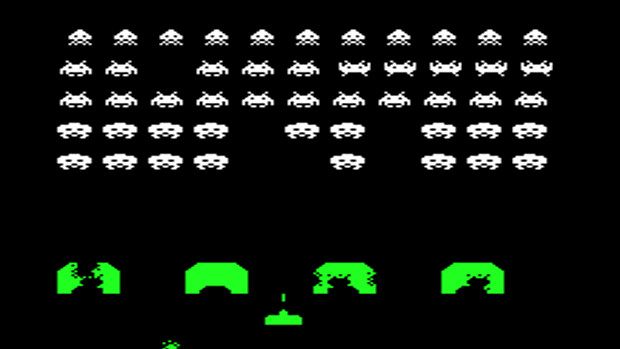 ‘I am terrible at videogames’

Tomohiro Nishikado, the creator of the arcade classic Space Invaders, was just interviewed by The New Yorker, and he admits that he isn’t very good at playing games, and that if “it been left up to me, Space Invaders would have been a far easier game.”

The article is a great read with lots of awesome facts and trivia about Space Invaders and its designer, including things like how Nishikado was inspired by Breakout, and how the enemies became aliens partly because of Star Wars.

Another interesting anecdote mentioned in article is how the game was blamed for crime sprees in England, with police claiming it had caused “doubled housebreaking figures.” Even back then people were blaming kids and videogames for all the wrong in the world.

THE SPACE INVADER [The New Yorker]