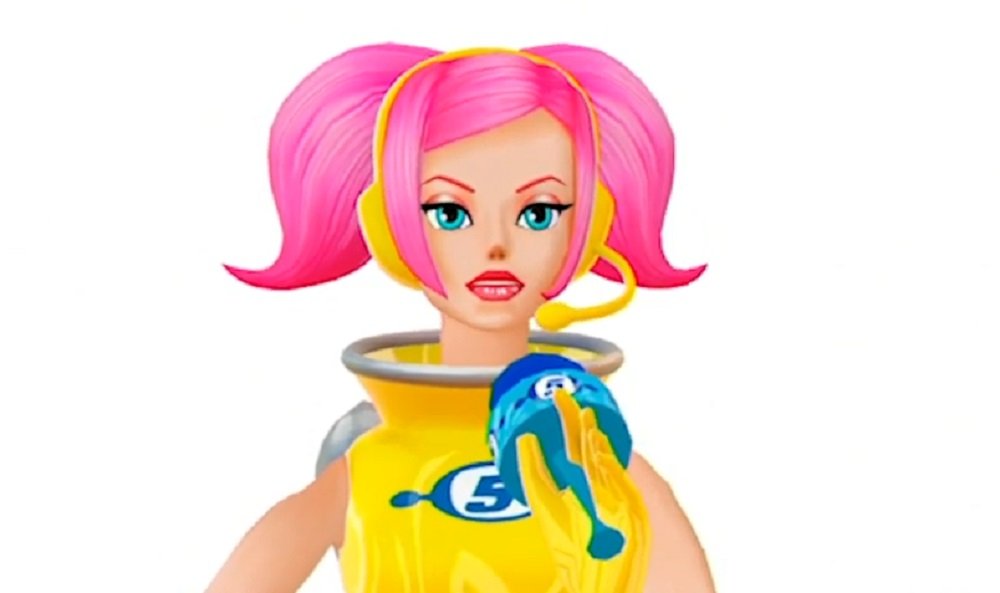 Those of you hoping to get fully immersed in the world of Ulala’s Swingin’ Report Show (and I’m assuming that’s everybody) will unfortunately have to wait a little longer. Developer Grounding Inc. has announced that Space Channel 5 VR: Kinda Funky News Flash! has been hit with another delay, and will now launch in spring 2020.

The road to completion for the Space Channel 5 VR project has been a long one. After positive response to 2016’s Space Channel 5: Ukiukie Viewing Show experiment, Grounding began work on a full game – Kinda Funky News Flash! – with an initial 2018 release date. This then became 2019, with publishers confident the game would launch in the fall of this year.

Citing a desire to improve product quality, Grounding has now announced that the VR title will launch in spring of next year. Space Channel 5 is a beloved and underutilised franchise, and no-one wants to see it make a less-than-stellar return, so hopefully this delay will ensure the release of a quality VR experience when Ulala finally makes her comeback.

For the rest of us, Space Channel 5 VR: Kinda Funky News Flash is expected to launch spring 2020 on PSVR, SteamVR, Oculus, and HTC Vive.