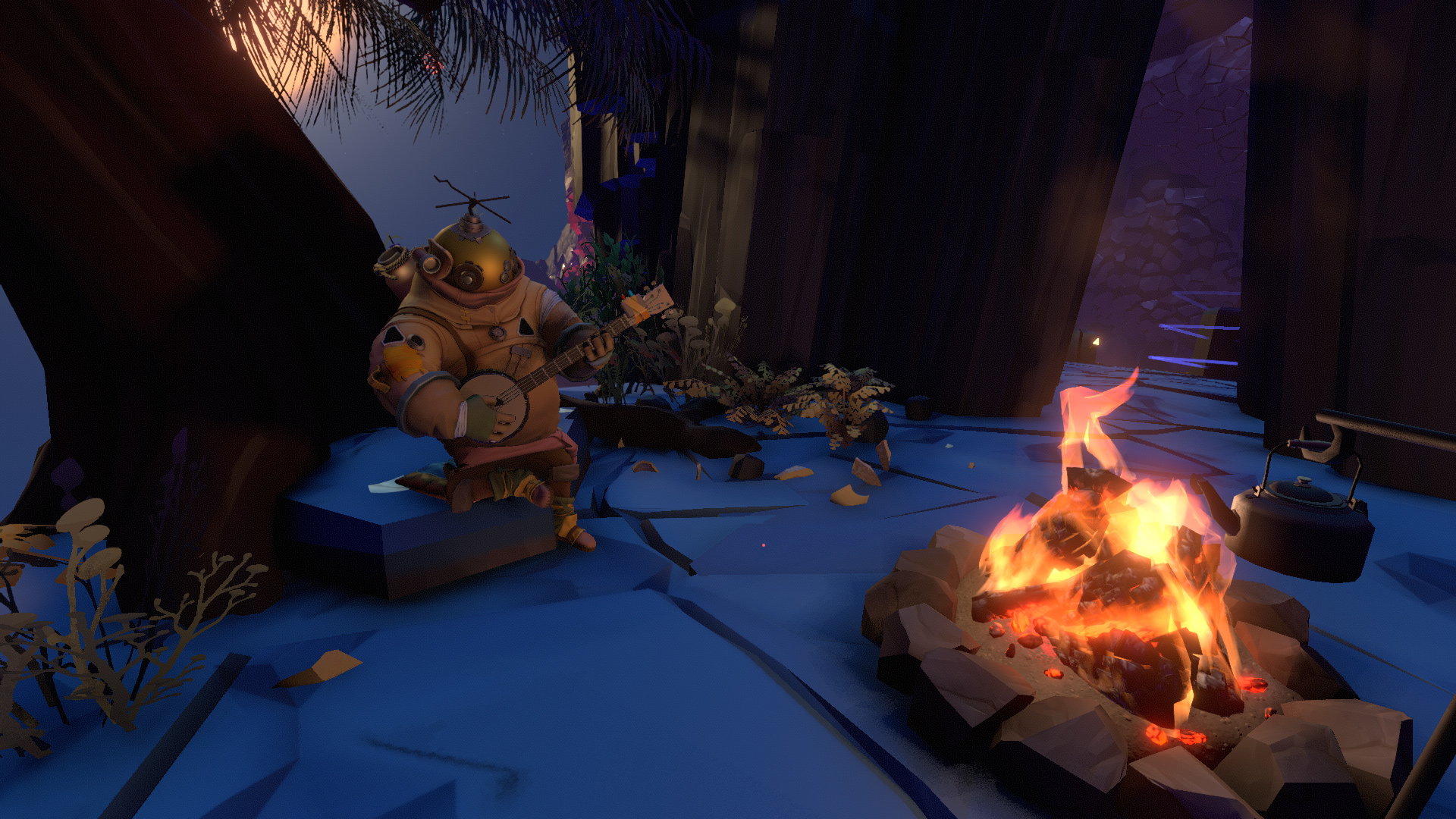 Releasing this year under Annapurna Interactive

It’s been long enough since we last spoke about Outer Wilds that this might as well be our first time covering it. The space-simulation adventure game made waves a few years ago, earning the grand prize at the 2015 Independent Games Festival and launching the first Fig crowdfunding campaign.

Now, it’s back. Outer Wilds has resurfaced under the Annapurna Interactive banner and it’s going to release on PC later this year with “additional platforms” to follow. This new trailer looks wonderful.

Outer Wilds takes place in “a solar system trapped in an endless time loop,” something you can get a hint of at the end of the video as the protagonist wakes up near a campfire a second time. You’ll explore planets, moons, and alien structures, solving puzzles and roasting marshmallows along the way.

I’m really digging the portfolio Annapurna is putting together. This seems like another special one.