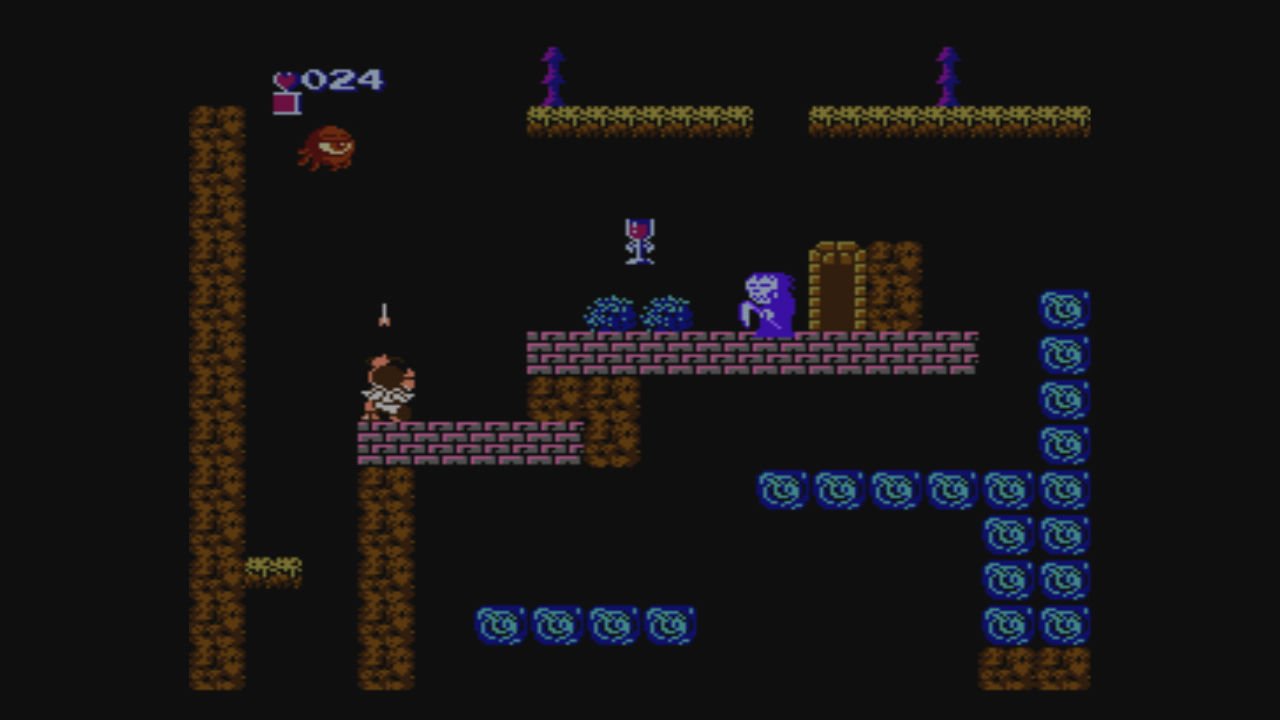 Today the west finally gets its due: three NES games are hitting the Switch Online service. Punch Out!!, Super Mario: The Lost Levels, and Star Soldier are all arriving today. Previously, Japan was getting three games a month and many western regions were only getting two.

But it looks like there’s technically four dropping, as Nintendo snuck an unannounced SP version of Kid Icarus into the mix. It’s another save-state swap, allowing you to start with the Three Sacred Treasures, ready to take on the final boss.

I really hope Nintendo expands upon the potential of the SP system eventually. There’s so much they could do there, allowing for concepts like a playable Zelda for any given Zelda game and things of that nature. Or perhaps palette swaps for SNES Super Punch Out!! characters into Punch Out!! NES?

I mean, Nintendo owns the games and modders have already done it with less resources. Imagine how many people would fire up their Switch or renew subscriptions for a new set classic Mario levels in an SP edition of Lost Levels? Retro purists would lose their mind.