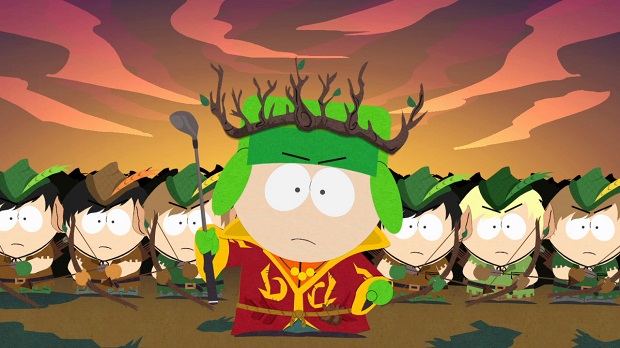 Ubisoft has made cuts to seven scenes

[Update: The PC version of The Stick of Truth will be censored in the following regions: Germany, Austria, Australia, Singapore, Hong Kong, and Taiwan.]

The humor in South Park treads a fine line and you would expect people to know what to expect if they’re buying The Stick of Truth but that’s always harder to justify to a country’s rating board.

South Park: The Stick of Truth censored in Europe [Eurogamer]