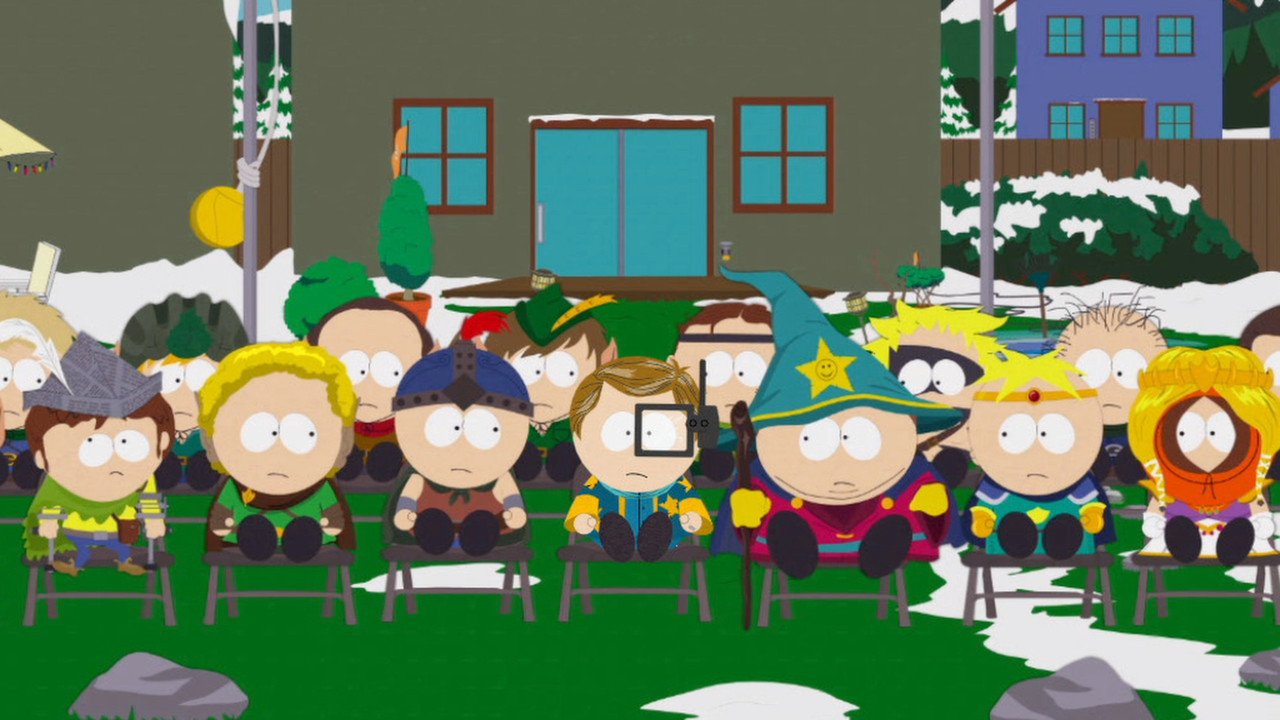 More than four years after it first released, South Park: The Stick of Truth is finally swinging to what’s presumably its final platform. Swinging like a certain pair of giant, hairy, flying testicles, that is. (Sorry, I couldn’t resist.)

Ubisoft has confirmed that The Stick of Truth will launch on Switch on September 25 for $30. That’s a full five months after The Fractured but Whole‘s Switch port. Stick of Truth on Switch has been known for a while now, but Ubisoft seemingly wanted to space it out from its sequel.

Obsidian’s Stick of Truth holds up, some say even better than The Fractured but Whole. For those who haven’t tried it yet, next week is a brand new opportunity. South Park fans are gonna have themselves a time.