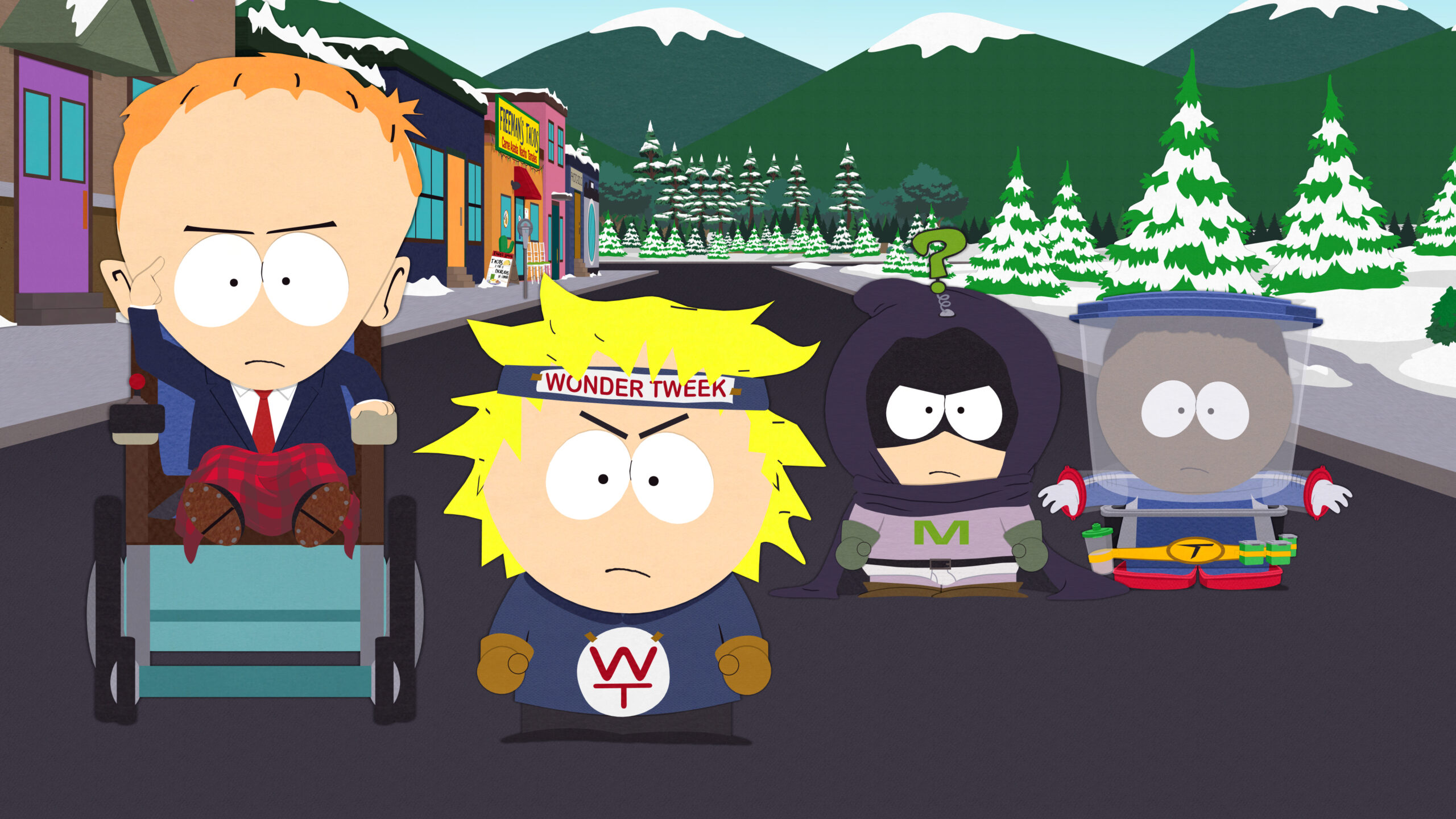 Australia is known for a lot of things; deadly animals, intense heat, Crocodile Dundee, AC/DC and extreme censorship laws. That last bit has ruined a bunch of game releases in the land down under (just ask our resident Aussie, Dennis). Through the grace of god, the upcoming South Park: The Fractured But Whole will be releasing in Australia completely uncensored.

For those unfamiliar, the first South Park RPG, Stick of Truth, had a couple of scenes cut from the game due to Australian censorship laws. In their place came an image of a crying koala bear and a slightly humorous explanation of what was happening. I suppose if you can’t include the scene, you might as well make fun of the powers that demanded you remove it.

Whatever the reason, now everyone can experience South Park‘s twisted sense of humor in its full glory. I feel like cursing just to cheer. GOD DAMN!

South Park: The Fractured But Whole won’t be censored in Australia [PC Gamer]