After numerous delays, several off-the-wall demos, and a dash of biting political commentary, South Park: The Fractured But Whole has finally gone gold. Ubisoft decided to celebrate the milestone by releasing a brand-new trailer that makes fun of Kanye West and his video game Only One, and Flappy Bird. It’s a fitting end for this prolonged development cycle, and as always, the trailer contains some questionable humor from Matt Stone and Trey Parker.

The green fish are in reference to the “Fishsticks” South Park episode from Season 13, where West accepts his life as a gay fish, and jumps into the sea. Which is tame enough, but when the trailer switches gears to make fun of West’s game Only One, announced back in 2015, things get a little weird. The depiction of Kanye’s late mother has received some seething looks on NeoGAF, with some even dubbing it “mammy fish.” Depending on your sense of humor, this either looks like a bad joke, or a horrendous attempt at humor tinged with racism. Which, if you see what this depiction looks like…. 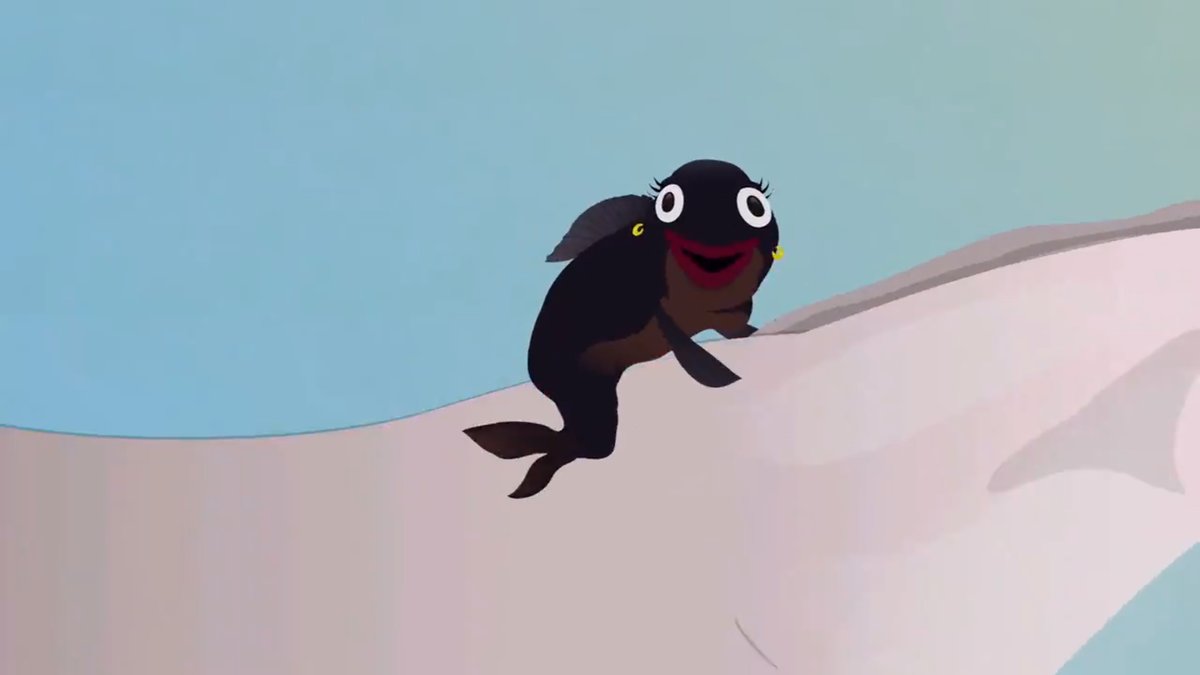 This is really uncomfortable.

South Park: The Fractured But Whole releases on October 17, 2017.