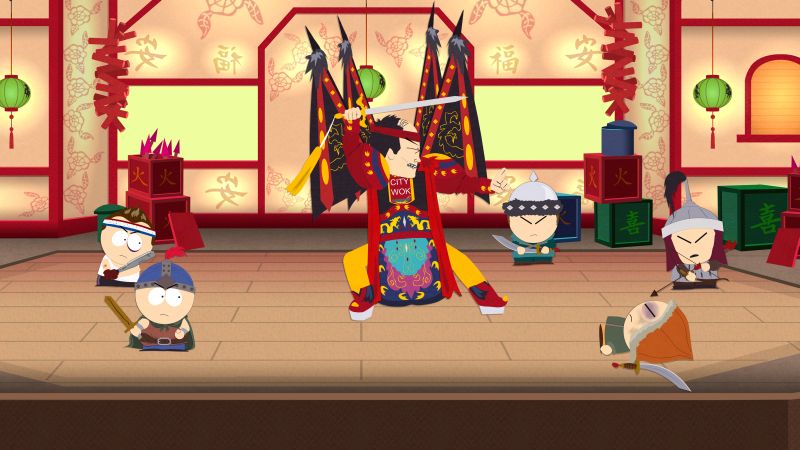 South Park Studios has filed an objection in court to prevent the sale of South Park: The Stick of Truth in THQ’s bankruptcy asset sale taking place later today unless certain conditions are met. South Park Studios wants the right to deny the sale unless they’ve given their approval to the bidder, get adequate assurance of future performance, and receive $2.275 million in allegedly defaulted payments.

South Park Studios asserts that, if these conditions are not met, they have the right to buy back the game themselves for the exact cost THQ has put into the project. THQ counters that they don’t need the studio’s approval to sell the IP as the license is exclusive to them. In regards to the debt, THQ states that they “are currently evaluating the amount South Park Studios is claiming we owe and anticipate working with them to resolve it.”

This whole THQ business is just one sad and messy affair. We’ll see just how all this will play out later today during the asset sale.