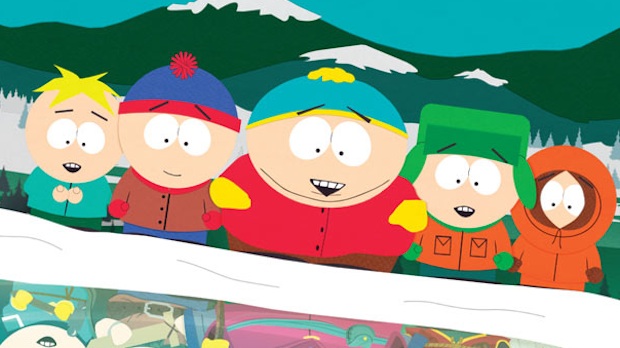 We were as surprised as you were to hear that Obsidian’s South Park game would be a role-playing title. Some of the new details to come out are even more surprising. For example, it uses the Dungeon Siege III engine.

Like a real RPG, the main character in South Park will be a silent protagonist, and will be chosen and fully customized by the player from one of five classes (Adventurer, Rogue, Paladan, Wizard, or a fifth class made up by Cartman.). That character will deal with enemy encounters that are visible on a map, and will be brought to battles that are said to be a lot like the Paper Mario games, meaning that timed button presses will bring about hit bonuses.

It gets even more crazy. Apparently the title has a weapon augmenting system not unlike Final Fantasy‘s Materia system. There will also be a summon system. I expect this game to make fun of Square Enix’s hits in a big way.

The story itself sounds pretty funny. As a new kid in town, you join the others in some live-action role-playing, which somehow turns into a real adventure.

Finally, while I wouldn’t expect you’d want to skip this game’s cutscenes, they probably won’t be skippable anyway, as Parker says he hates skippable cutscenes.

More details can be found at NeoGAF, pulled from the latest issue of Game Informer.