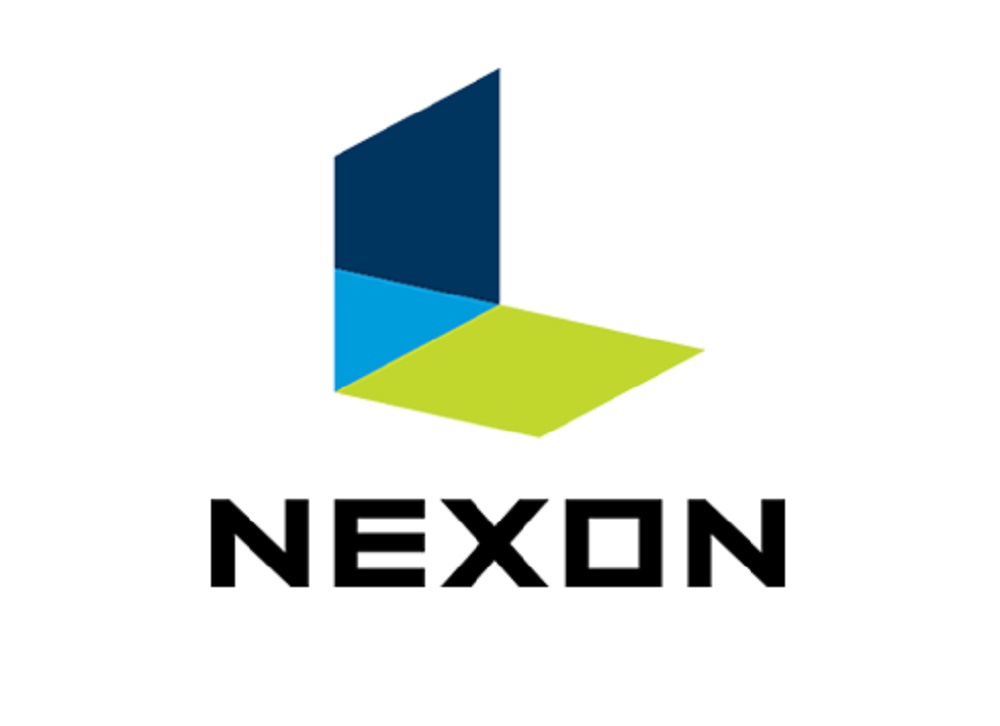 Shall we all put our savings together?

South Korean mobile game publisher Nexon has suddenly announced that it is preparing to put itself on the market. Kim Jung-Ju, who founded the company in the ’90s, is expected to put up just under 99% of the company’s stock, believed to be in the region of nine billion dollars.

Nexon have been in the gaming industry since 1994, coming into their own with titles like Nexus: Kingdom of the Winds, MapleStory and KartRider. After boosting their coffers by going public in 2011, Nexon have been a major player in the ludicrous mobile gaming market since.

Deutsche Bank and Morgan Stanley will reportedly handle the sale of the controlling stock, but whoever picks up Nexon is going to need some deep pockets. Some of the names being bounced around as potential buyers are Chinese super-corp Tencent, as well as Korea’s NetMarble Games and even Electronic Arts.

Industry restless upon reports Nexon being up for sale [Korea Herald]