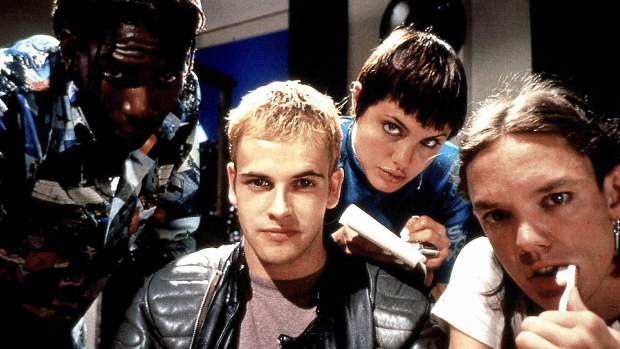 Independent intelligence analyst Matthew Aid, speaking to Voice of America, said, “What the North Koreans are doing is something akin to a honey trap for techno-crazed South Koreans. No teen will ever pass up an offer for free games online.”

Damn teens! I knew they would bring down (South Korean) civilization!