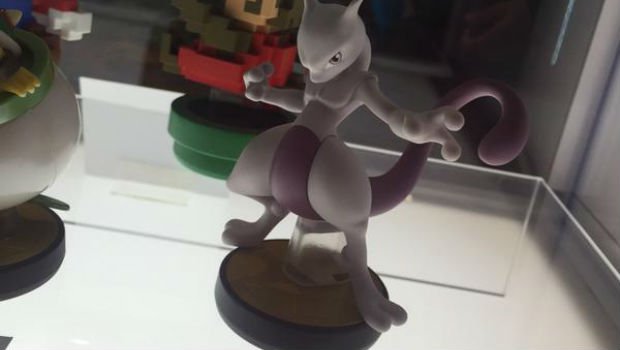 It’s been accurate before

I feel like every few weeks a South African retailer spills the beans on a release date for a big gaming item, and this week, it’s the Mewtwo amiibo. The online storefront of Raru has revealed a listing for “Mewtwo,” set to arrive on October 23. It has been reliable in the past, and generally takes down its early listings as soon as the Internet finds out about them.

Hilariously, the listing is now “TBC title” with no date, but the URL has not been changed from “nintendo-amiibo-mewtwo-for-3ds-wii-u.”