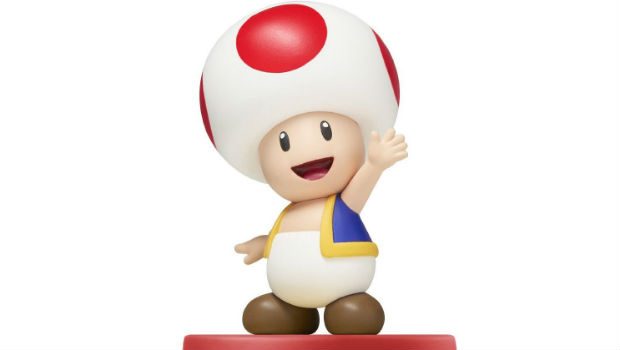 The Mario Party amiibo recently went up for pre-order on Amazon, including the newly minted Toad, and they sold out within minutes. “Oh great, another rare amiibo debacle,” said everyone — but that doesn’t seem to be the case according to those familiar with the situation.

According to a trusted source at GameStop, Nintendo was “confused” by the rush to pick up Mario Party amiibo. Nintendo reps stated that GameStop and other retailers will stock them in “abundance,” and that no one should worry about not getting them on the first round of pre-orders. Toad will apparently be the “lightest allocation,” but he will still not be considered “rare.”

Well Nintendo, it’s hard to see why you’d be confused. Stock and re-orders for amiibo are being handled so poorly in the US that people don’t know what to do anymore.