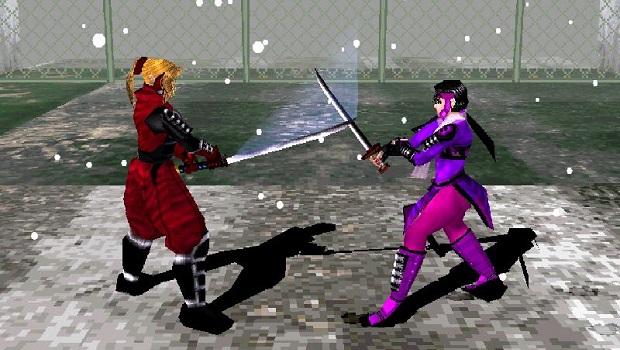 Backwards compatibility for older titles said to be through emulation

Sony’s streaming solution to backwards compatibility has only been confirmed for PlayStation 3 titles but a source has told Eurogamer that PS1 and PS2 games will eventually be playable on the PS4. However, they won’t be part of the PlayStation Now service — instead you’ll be able to emulate PS1 and PS2 games locally as opposed to streaming them over the internet.

Whilst the ability to play older titles via disc was removed in subsequent PS3 SKUs, Sony does have a good record of supporting games from older systems. There’s no word on whether the ability to play PS1/PS2 on your PS4 will roll out with PlayStation Now but Eurogamer’s source is saying that there’s the chance of “HD visual enhancements” for older games.

I wonder if the resolution enhancements will roll out the same time as the Gaikai-powered streaming service. We’ll have to see what happens when PlayStation Now launches in North America later this year. The only bummer for me is that Europeans will have to wait until 2015 to see if Sony’s streaming platform works as promised. Knew I bought that copy of Bushido Blade last year for a good reason.