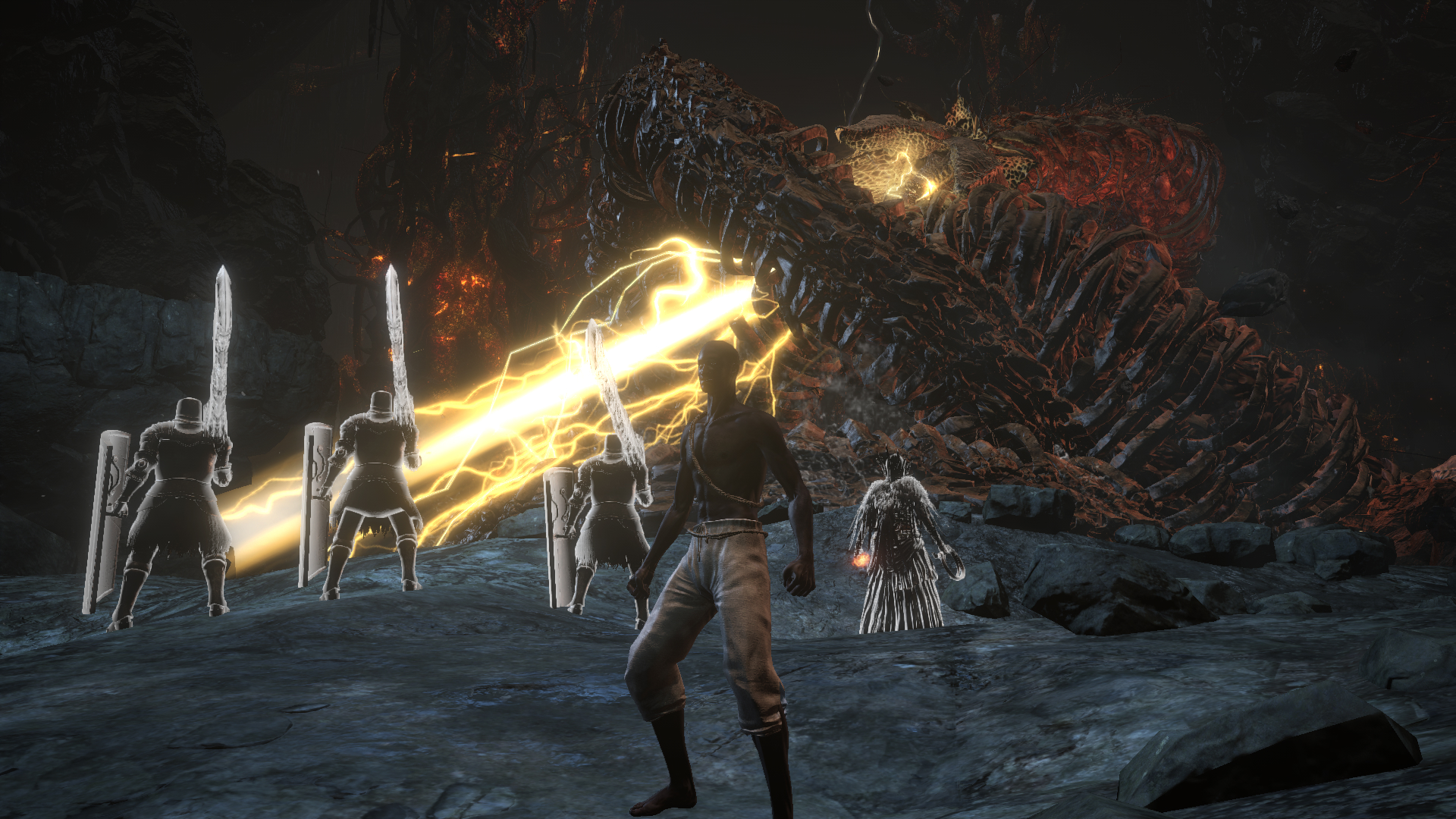 He cites Devil May Cry 5, God of War and Spider-Man as healthy examples

We’ve seen a lot of “single player games are on the way out” discussions lately and they have about as much evidence as the “PC is dying” mantra that’s been peddled for years on end. Although there are certainly nuanced discussions to be had about how single player games are evolving (DLC, live service models, lengthier play times) they’re here to stay for the foreseeable future. Souls boss Hidetaka Miyazaki thinks so too.

Speaking to the Telegraph he explains that single player games are still very much a part of the fabric of gaming, citing his very own latest project Sekiro: Shadows Die Twice as an example, also going on to praise Devil May Cry 5, Spider-Man and God of War. Miyazaki says that diversity is a good thing and that live service and solo experiences can co-exist.

In that same vein, he takes the time in the interview to share that he would love to try a battle royale game one day. Miyazaki notes: “there’s always the possibility…these games are definitely fun. And we’re interested in the patterns they are taking. If we did it, it might be a bit different! But we’re definitely interested and there’s definitely that possibility in the future. We’d love to take a crack at them some day.”

And given that he plans on still making single player adventures, I’d love to see it!

Bloodborne battle royale? From Software would ‘love to have a crack’ at live service games [Telegraph]