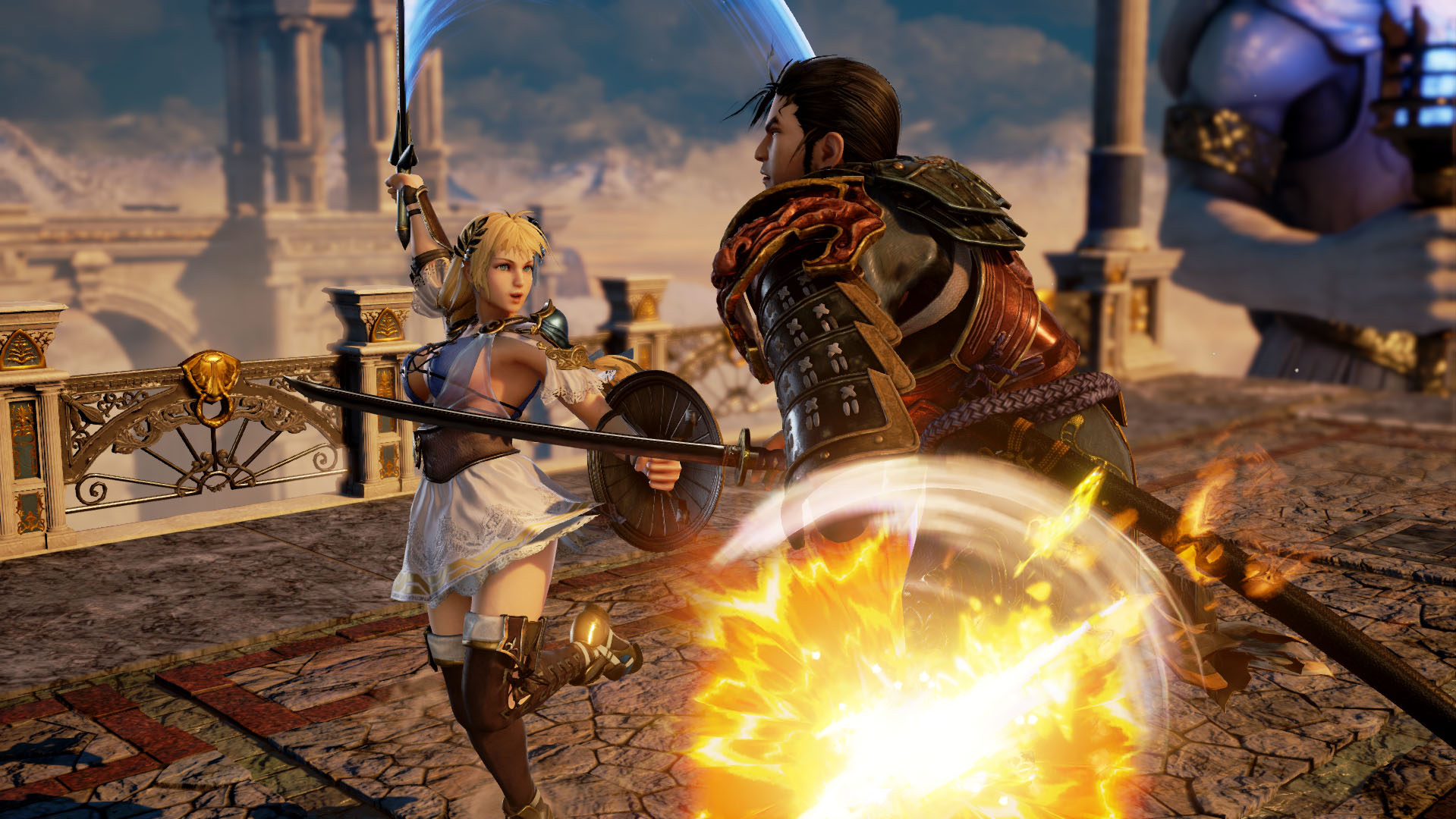 These screenshots are looking nice

Bandai Namco lifted the lid on Soulcalibur VI last night during The Game Awards. In the time since, more details have surfaced along with screenshots and character artwork, viewable in the gallery below.

Those of you with an eye for detail had compelling guesses about when this game takes place. According to Bandai Namco, it will “revisit the events of the original Soulcalibur to uncover hidden truths with a diverse lineup of new and returning characters.” As a lapsed fan, I like what I’m hearing.

“Soulcalibur VI retains the series’ signature 8-Way Run movement system, providing super smooth 3D movement, while integrating new gameplay systems such as the exciting Reversal Edge,” which “enables characters to clash against each other and follow-up with powerful counterattacks based on their opponent’s actions.” As for the cast, it’s still only Mitsurugi and Sophitia for now.

Namco lists Soulcalibur VI for a 2018 release on PC, PlayStation 4, and Xbox One.