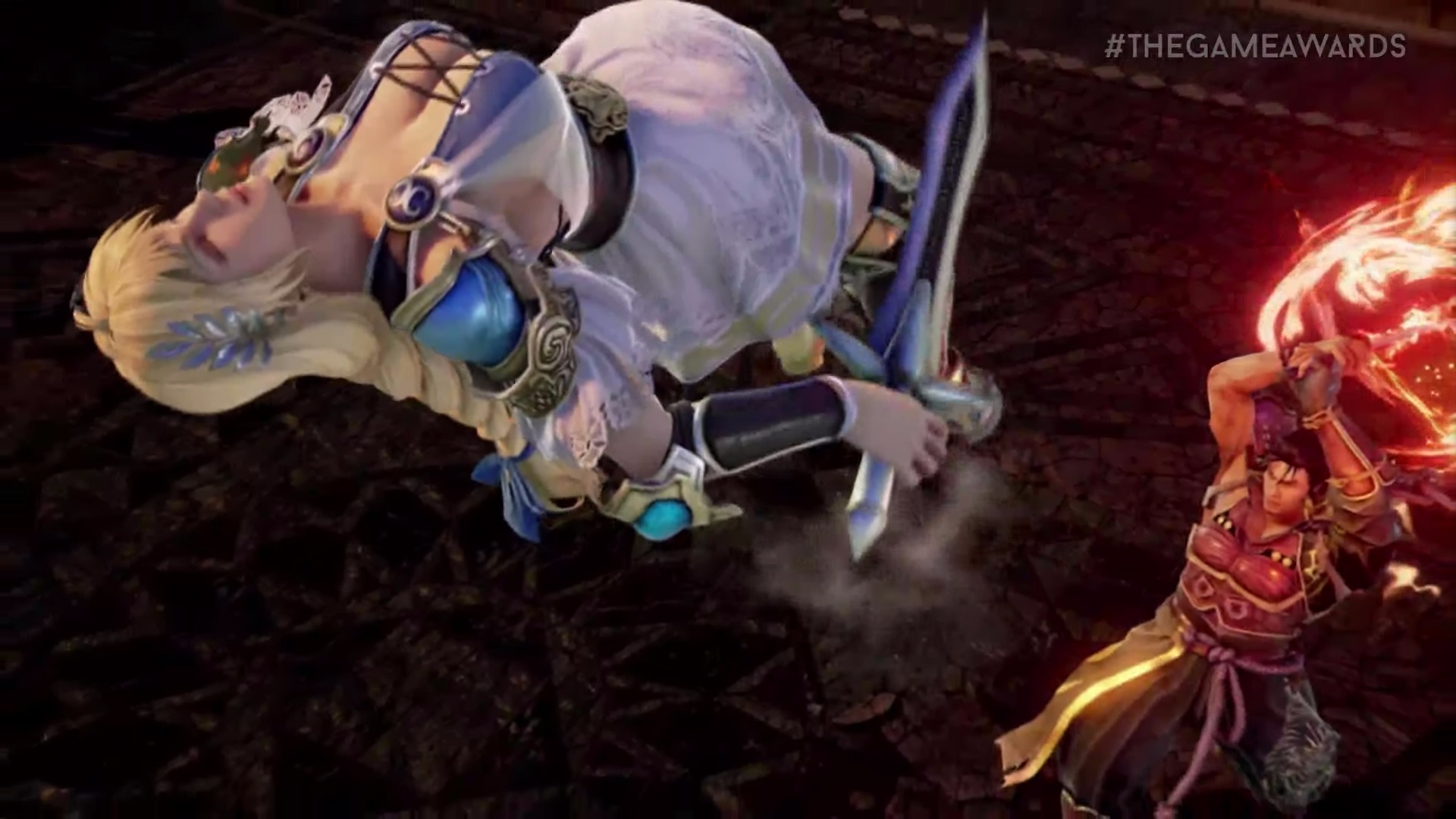 Tekken series producer Katsuhiro Harada took to the stage to give us a quick tease of Soulcalibur VI at The Game Awards tonight. While not much is known, the game will contain the same tale of swords and souls being eternally retold and will run on Unreal Engine 4. It will also release sometime next year on PS4, Xbox One and PC.