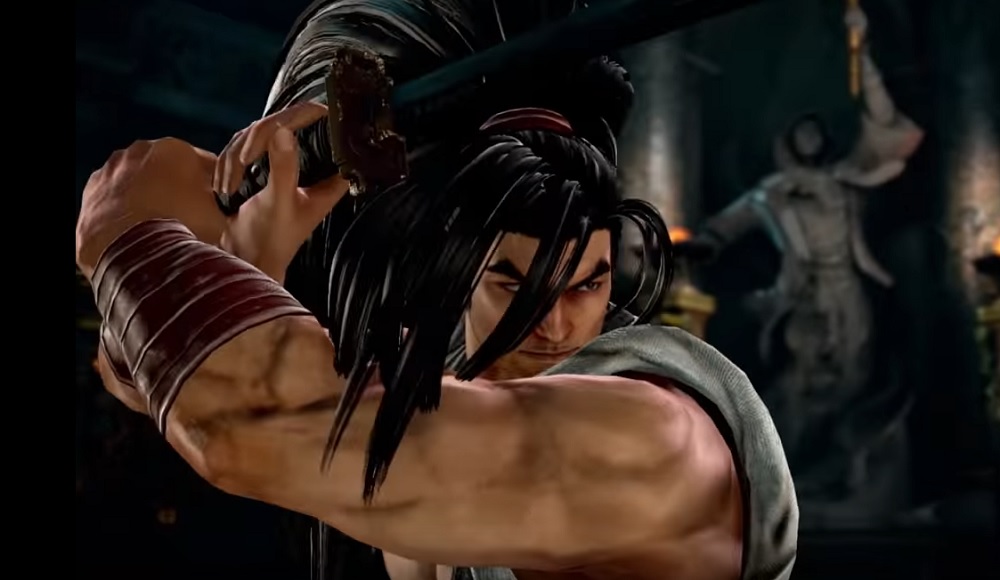 In one of the most fitting video game crossovers in some time, Samurai Shodown poster boy Haohmaru is preparing to lock blades with the roster of Bandai Namco’s majestic 3D fighter Soulcalibur VI, and will arrive as a paid DLC character on March 31.

Haohmaru made his debut in SNK’s 1993 classic Samurai Shodown, quickly establishing himself as its lead character and going on to appear in every SamSho title to date. Recognised by his stoic style and huge shock of black hair, Haohmaru is a wandering ronin with a deep-rooted sense of honour and justice. His specific and methodical sword skills typify the whole flow and style of Samurai Showdown’s meticulously paced combat.

The new trailer below reflects how perfectly suited Haohmaru is to Soulcalibur’s sword ‘n’ sorcery combat, with the vagabond’s fighting style and distinct special moves making the transition to the Bandai Namco fighter with ease. More importantly, it’s great to see SNK titles mixing with the big leagues again, (see also Geese Howard in Tekken 7), as the company has been on verge of vanishing forever more times than I care to remember.