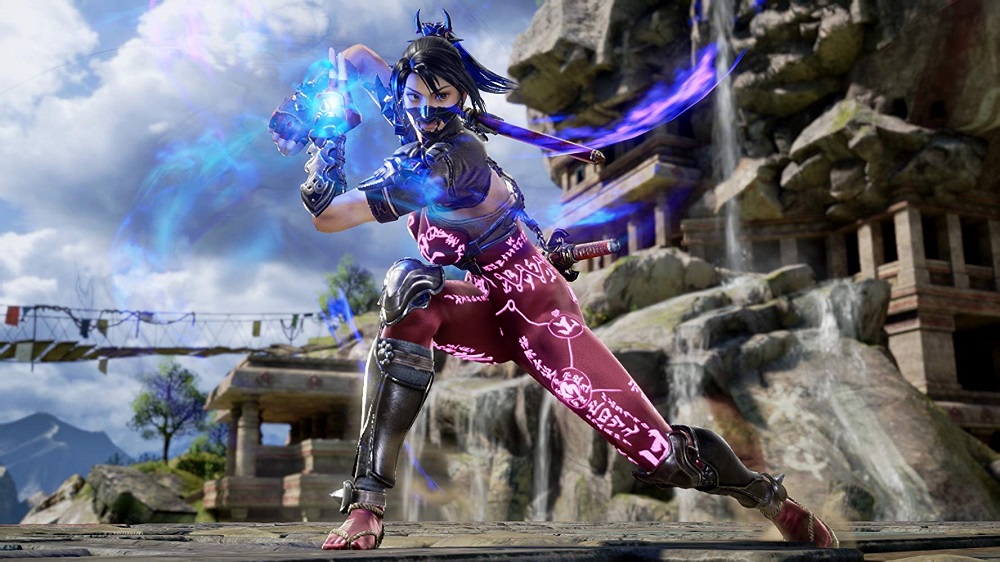 As the kids say

Soulcalibur VI is still doing its thing. While Bandai Namco’s 3D weapons fighter doesn’t quite make the same noise as some other games in the genre, it remains a popular title within the fighting game community at large, and a sharp test of skills on the competitive circuit.

Following on from this weekend’s Asia League Finals – held at the SEA Makor 2019 in Singapore – Bandai Namco dropped a new video for the sword and sorcery release, showing off new moves, deflects and combo enders. These moves, one would assume, will be arriving in Soulcalibur VI as part of its upcoming season two content, which will also bring with it four new DLC characters (including Samurai Shodown‘s Haohmaru) and a slew of balance changes.

While there is still no arrival date for the season two content, hopefully producer Motohiro Okubo will have more details for us soon. In the meantime, have a look at the video below and see what new technique is coming to your favourite fighter on The Stage of History.

Soulcalibur VI is available now on PS4, PC, and Xbox One.