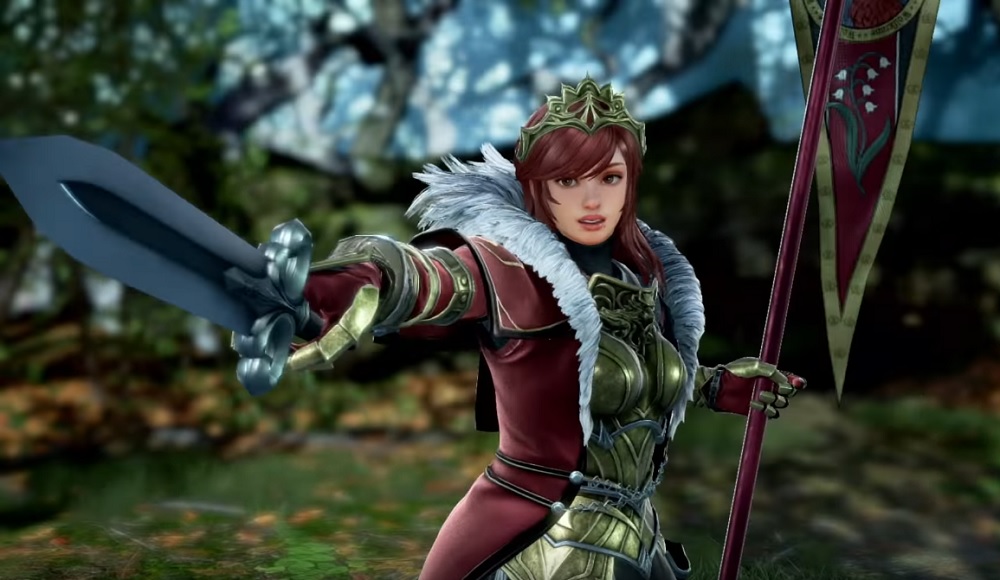 Heads up for Hilde

Bandai Namco has announced that season two of noble fighter Soulcalibur VI will begin next week, November 25, on all platforms. The first new roster addition for season two, Hildegard Von Krone (or just “Hilde” to her buddies) will be made available to purchase the following day on November 26.

A new Japanese overview trailer takes a look at the new features headed to Soulcalibur VI in season two. This includes Hilde herself, and new fight mechanics such as the “Resist Attack” counter and the powerful new “Soul Attack.” Of course, you can’t throwdown without a battlefield, and season two will be adding new stage “The Sanctuary of Steel Wolves,” alongside new training venue “Underground Labyrinth: Sealed Corridor.”

But that’s not all… Season two will also revamp elements of the Soulcalibur VI UI, add a new chat function to game lobbies, bring about a new selection of customisation items to dress up your homegrown warriors, as well as the usual run of balance tweaks and bug fixes. All in, it’s going to be a pretty exciting week on the Stage of History.