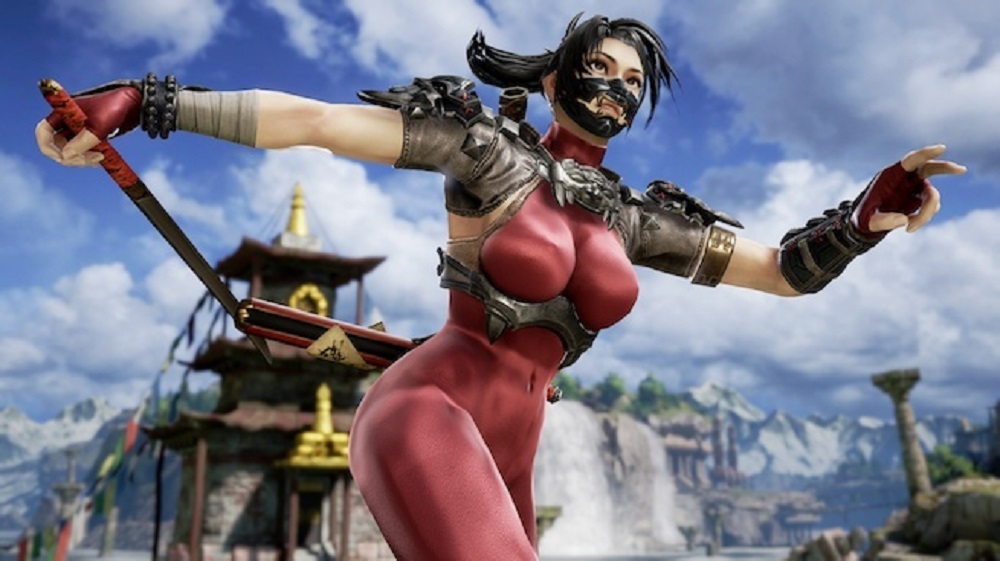 Remember Mission Mode? I played that for years

In this week’s Famitsu magazine, producer Motohiro Okubo revealed some details on the story mode for Bandai Namco’s upcoming fighter Soulcalibur VI, as well as hinting that there is more in the works regarding single player options in the hotly-anticipated sequel.

The story, titled “Soul Chronicle” will take place over an interactive timeline featuring the entire cast. Set between 1583 and 1590 A.D. Soul Chronicle will tell the back story of the Soulcalibur series, reaching back as far as events prior to the Soulcalibur and pushing forward from there. Players will be told the tale through a mix of illustrated and 3D cutscenes, while engaging in the battles that shaped the fates of Soulclibur’s cast of brave warriors.

That won’t be all the single player content coming to SCVI, however, as Okubo also hinted at another “major” single player mode planned for the title. However, he remained tight-lipped and wasn’t forthcoming on any details. Soulcalibur is well-known for having feature-filled releases, including character creators, weapon demos, hidden characters, mission modes and more, so its good to see that Soulcalibur VI will apparently be no different.