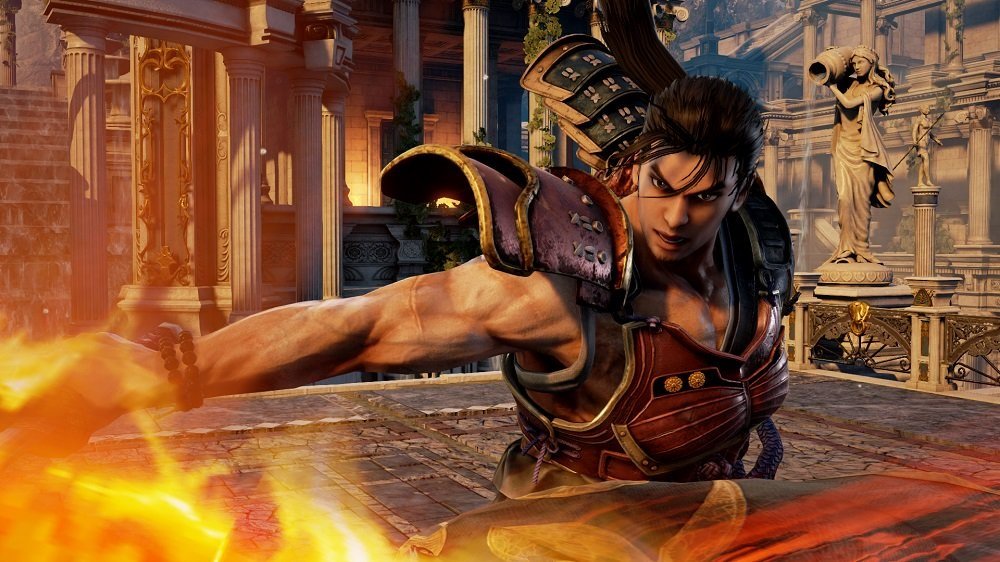 ‘Nobody knew anything about Switch back then’

Although the reveal of Namco Bandai’s Soulcalibur VI has fans sharpening their axes in preparation, it seems that Switch owners expecting their own handheld Stage of History may be a little disappointed.

UK’s Gamecentral spoke with producer Motohiro Okubo last week and took the opportunity to ask him whether SCVI might come to Nintendo’s hybrid-console, jokingly adding that we  could see The Legend of Zelda’s Link make a comeback. Unfortunately, Okubo said that the Switch console wasn’t even in public awareness when Namco began development on SCVI.

“Soulcalibur VI development started more than three years ago. And nobody knew anything about Switch back then,” said Okubo. “So, as a matter of fact we are not working on Switch, as of now. But of course, personally, I’m interested in the platform. So if the Unreal Engine can adapt to Switch, and evolve itself, then maybe the possibility will be more.”

A shame, as Soulcalibur on the go would be pretty funky. Still, the game is scheduled to launch on PC, PS4 and Xbox One, so there’s at least plenty of scope for people to play it on a variety of other formats that they might own.