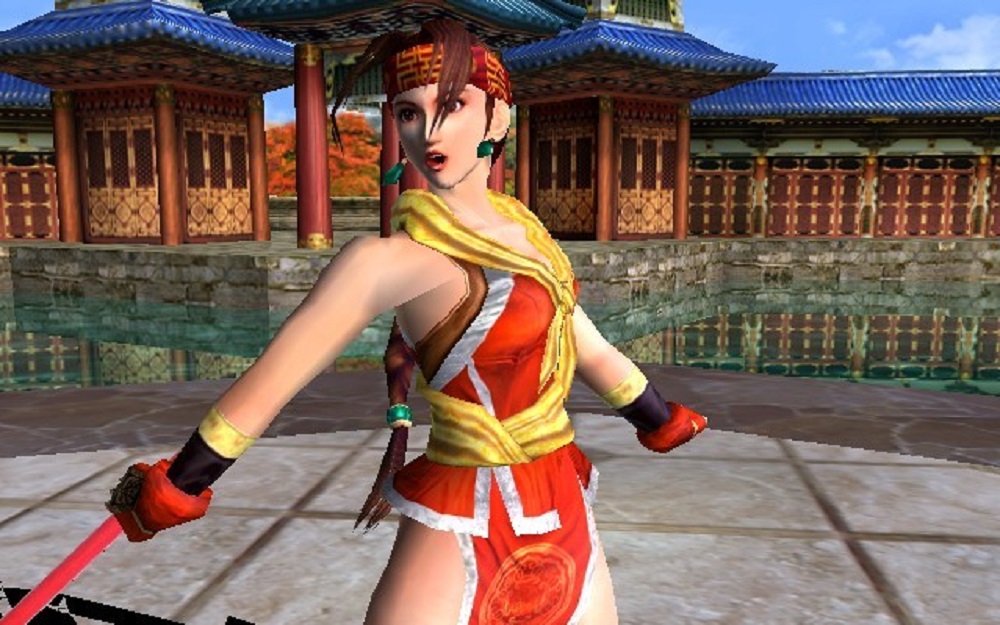 Over 20 years of swords and souls

Soulcalibur VI is so close you can almost taste the steel. It tastes like hurting. In order to get the final log on the hype train’s fire, Namco Bandai has launched the first in a short series of videos looking at the legacy of Soulcalibur and its impact on the competitive scene, because all fighting devs chase now is eSports.

The video, titled Swords & Souls: The Rise of Soulcalibur, runs just shy of fifteen minutes and looks at earlier titles in the series, showing the evolution of the game from its humble beginnings as 1996’s Soul Edge to Soulcalibur VI, which hits the shelves in just under two weeks’ time.

Various recognisable figures from the FGC turn up to offer their thoughts and insights, including pro-player Kayane, YouTuber Maximilian and long-time Soulcalibur supporter Aris, among others. It’s a fast and fun video and serves well to get you in the mood for our forthcoming return to the Stage of History.