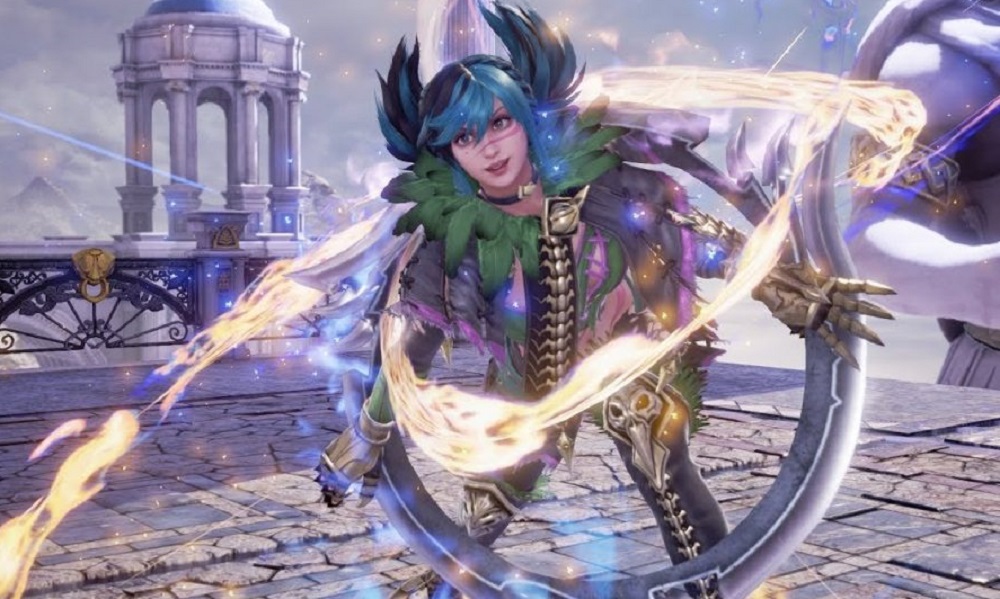 ‘But the soul still burns…’

Namco Bandai has released the second part of their mini-documentary series looking at classic fighting title Soulcalibur, the latest edition of which goes on general release tomorrow on multiple platforms.

In part two of the Souls and Swords video series, Soulcalibur pro-players and commentators including Kayane, Maximilian, MarkMan, and Aris continue to provide soundbites on the steel-clashing one-on-one fighter and its enduring legacy.

This part is a bit less documentary and a bit more commercial, spending its entire run-time just talking about how great the new game is, over discussing any real series history. If you wanna hear or see a little more about the previous titles, then you can check out the first part of the documentary right here.