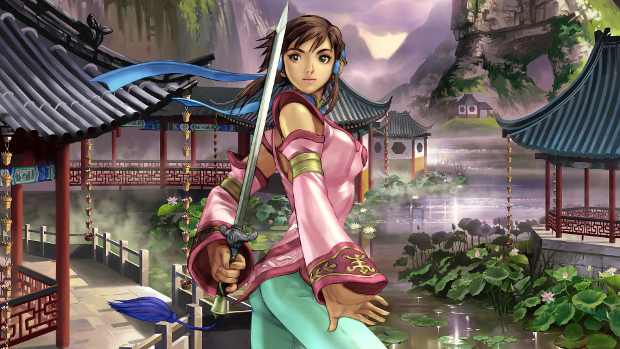 SoulCalibur Lost Swords is launching this week with a fancy new trailer, but it’s not without issues. For those that didn’t know, Lost Swords is a single player game only, but it requires an online connection to facilitate the free-to-play currency.

So when people attempted to connect at launch, they encountered a number of issues and were entirely locked out after character creation. As a response, Bandai Namco has delayed the game for an unspecified amount of time — even though it’s still up on the PSN like nothing is wrong. Be warned!