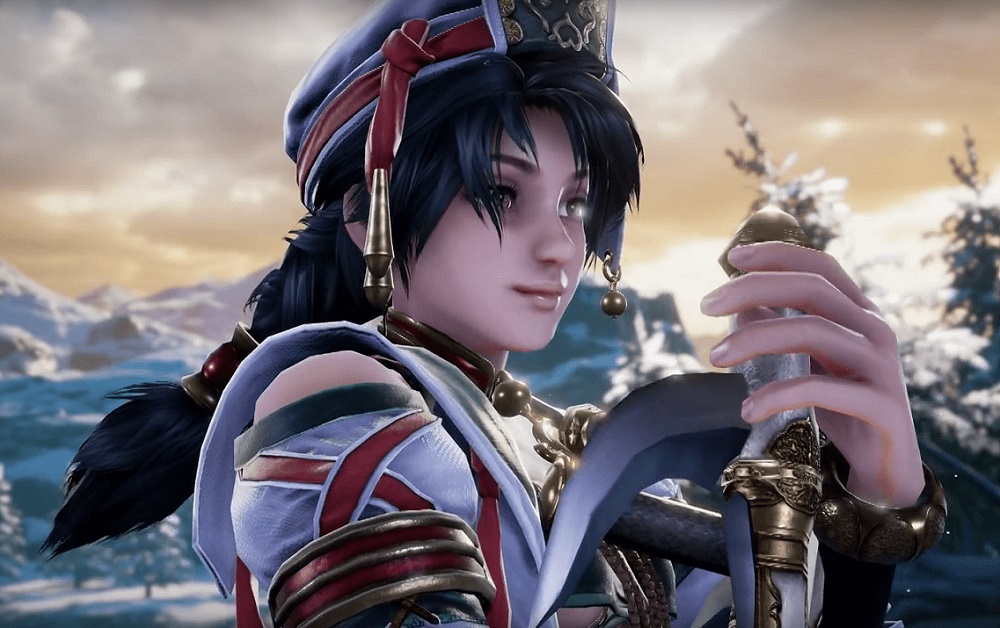 This week saw the launch of Banda Namco’s Soulcalibur VI, a character creation tool that also has some sort of fighting game attached. Despite the endless possibilities and some genius ideas already demonstrated by the community, SCVI failed to break the Top Five of the UK Charts, the latest victim of plummeting high street sales.

That’s not to say that SCVI performed badly, just that it has possibly joined the growing trend of digital sales far outweighing the physical sales of popular games’ new releases. Activision’s Call of Duty: Black Ops 4 has secured its place at the top of the charts, awaiting its greatest challenger in the form of Rockstar’s Red Dead Redemption 2.

Elsewhere in the charts, Warner Bros. Interactive’s latest in their endless run of Lego titles, LEGO DC Super-Villains, made a strong debut at number six. Ubisoft’s Toys-to-Life space explorer, Starlink: Battle for Atlas landed at number 14. Of no surprise to anybody, over 80% of Starlink’s sales were for the Nintendo Switch version, which features exclusive Star Fox content. Figures. (literally).

But better close the storm doors, drop the blinds, and get the kids out of the street. The Top Five of the UK Charts is looking pretty impenetrable, but come next week, it’s High Noon.