Don’t let your evil master get the best of you

Soul Sacrifice can be a pretty deep, rewarding experience, but it can also be a bit difficult to learn at first. The confusing menu system and large variety of spells can be extremely overwhelming. But once you’ve bested a few stages and start to learn the flow of the game, it’s a lot easier to get into.

Everything starts to make sense, as you augment and combine spells into your desired build, learn ways around the “sacrifice” mechanic that’s core to the your success, and get a grip on the pacing of the game’s combat. 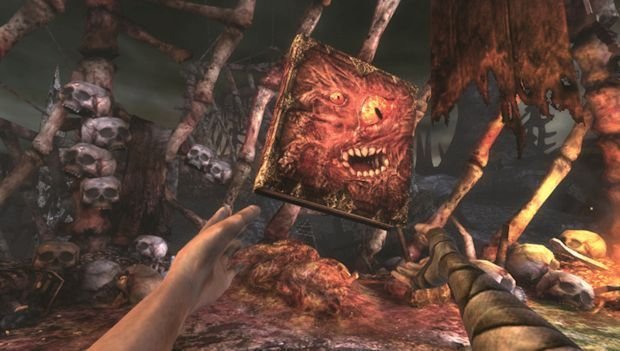 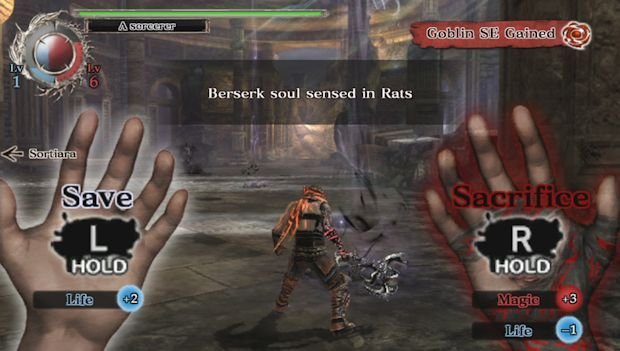 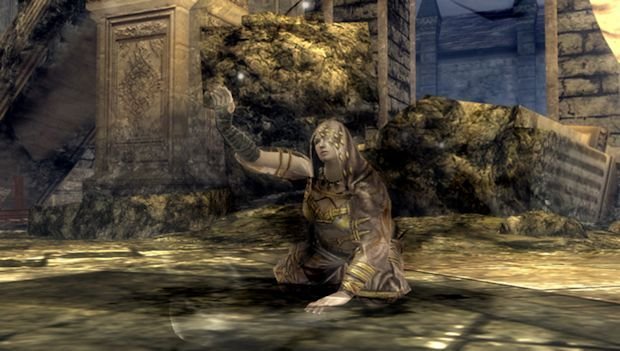