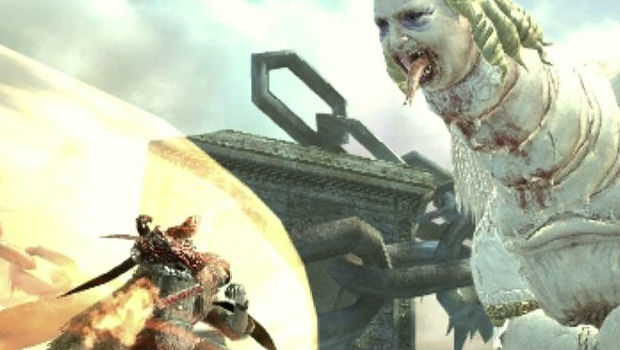 At least 10 bosses are free

When Soul Sacrifice, Keiji Inafune’s latest creation hits, it’ll have downloadable content. The good news is, at least 10 bosses will be offered up as free DLC, with more paid episodes to come.

It’s a clever scheme indeed, getting you hooked on free stuff to entice you into the paid arena, but still — free DLC is free!

Between Monster Hunter, Soul Sacrifice, and God Eater 2, you should be good to go this year when it comes to hunting action games. All I need now is the Phantasy Star Online 2 Vita release!