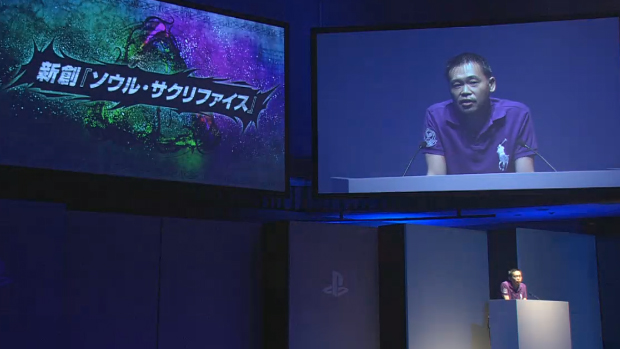 Will be playable at Tokyo Game Show

The title features a myriad of additional elements, including new monsters, items, magic, and a third neutral faction. Soul Sacrifice Delta will be playable at Tokyo Game Show.