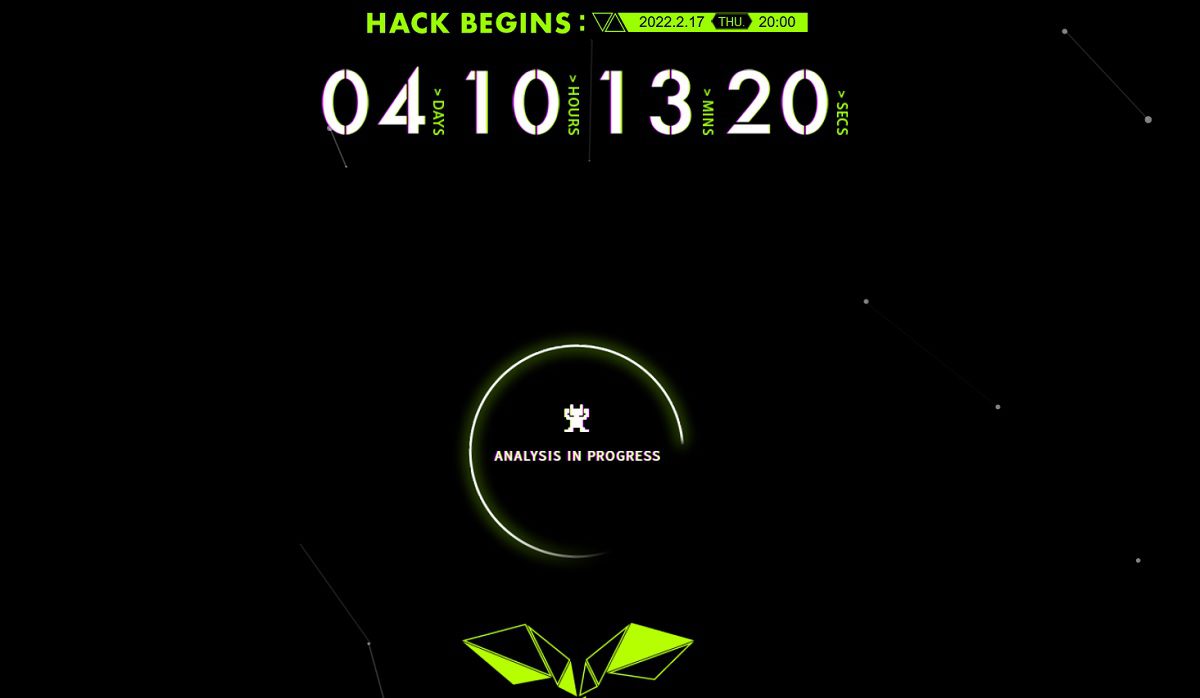 Your Cooperation is Needed

Publisher Atlus has launched a brand new teaser website, as well as new social media feeds, which seem to be counting down to a reveal set within the Megami Tensei sub-series Soul Hackers. The new website, which you can check out right here, will reach terminus on Monday, February 21. Scant days away!

The site itself offers little clue as to what the reveal will be, merely featuring a countdown clock and a few intriguing messages such as “Analysis in Progress” and “Call ‘Soul Hack.'” The accompanying Twitter account is equally mysterious. “Hello, we are Aion. Please follow this account. Your cooperation is needed,” reads an initial tweet. “Aion has predicted the end of mankind. To avoid the end, we will begin a sequence today at 20:00 JST. Please observe and cooperate.”

Whatever is on the horizon, the new teaser is sure to give Soul Hackers fans itchy fingers. Initially launching on Sega Saturn way back in 1997, Devil Summoner: Soul Hackers was later ported to PlayStation in 1999, before being popularized worldwide via a 2013 Nintendo 3DS port. Whatever Atlus has in store, we will be sure to bring you the good word once the countdown clock hits zero.

Assuming the world is still turning, that is.