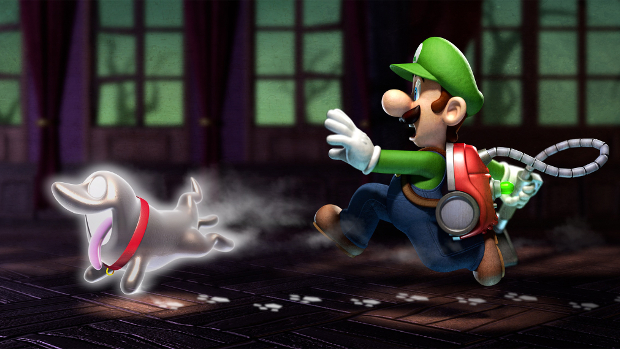 Not even Nintendo’s biggest name can stop it

This is not a plea.

Nintendo’s Shigeru Miyamoto took to the Miiverse to declare an end to the Year of Luigi: March 18. The Year of Luigi Miiverse sections will close on that date. Miyamoto also asked for comments on the Miiverse announcement about Luigi, the deadline to enter being either March 18, or 1,000 comments; whichever comes first.

What Miyamoto does not understand is that the Year of Luigi knows no bounds. No deadlines. It can close the Miiverse community, but it can never end the Year of Luigi. The Gregorian calender has been usurped. This is year 2 AL.

Nintendo might have loosed the Year of Luigi into the world, but they do not control it. Not even Nintendo deity Shigeru Miyamoto has that power. Our legends tell of humanity in its wild collective defying the gods to its own ends.

This is Prometheus stealing the flame. Except Nintendo gave it to us. And they are not getting it back.